Skip to content
HomeWorldChina tests air defence system in high altitude region: What is the HQ-17A? 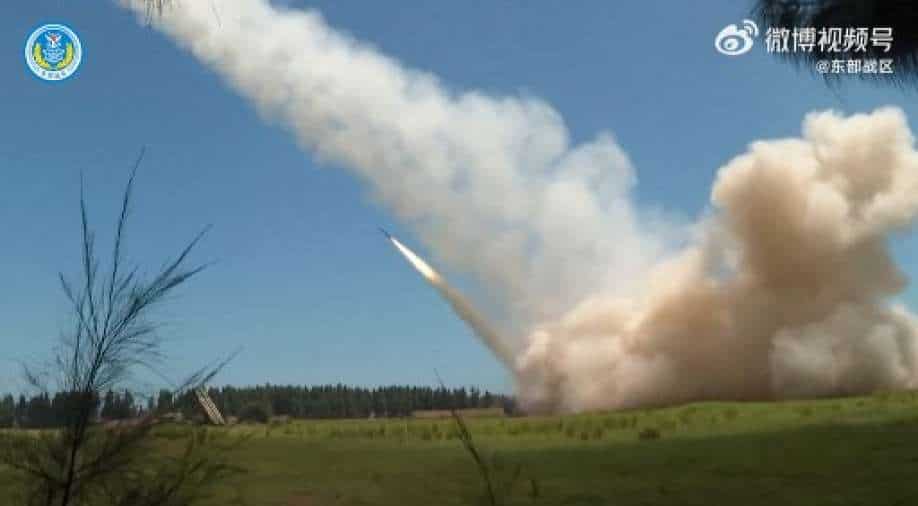 According to reports, China’s People’s Liberation Army(PLA) tested its new surface-to-air defence missile HQ-17A in the high-altitude region ahead of India, US military exercise near the Line of Actual Control(LAC).

Reports said earlier India and the US were set to conduct military exercises in Uttarkhand near the China border next month. China had conducted large-scale military exercise near Taiwan after US House Speaker Nancy Pelosi’s visit to the island nation.

What is the HQ-17A short-range air defence?

Watch: China threatens war after visit by US lawmakers

Reports claim the missile is based on the Russian Tor-M1 surface-to-air missile defence system. HQ-17 can also “data-link” with other Chinese systems.

The missile weighs 165 kg and can intercept flying objects at a distance of 1.5 km to 15 km.

The Xinjiang Military command is responsible for the India-China border area. Tensions between the two countries had peaked in June 2020 along the LAC as soldiers from both sides clashed leading to the deaths of 20 Indian soldiers and 4 PLA fighters. However, reports claimed the casualties among the PLA were much higher.

The reports said more units would get advanced gear as China ramps up its military along the Indian border.