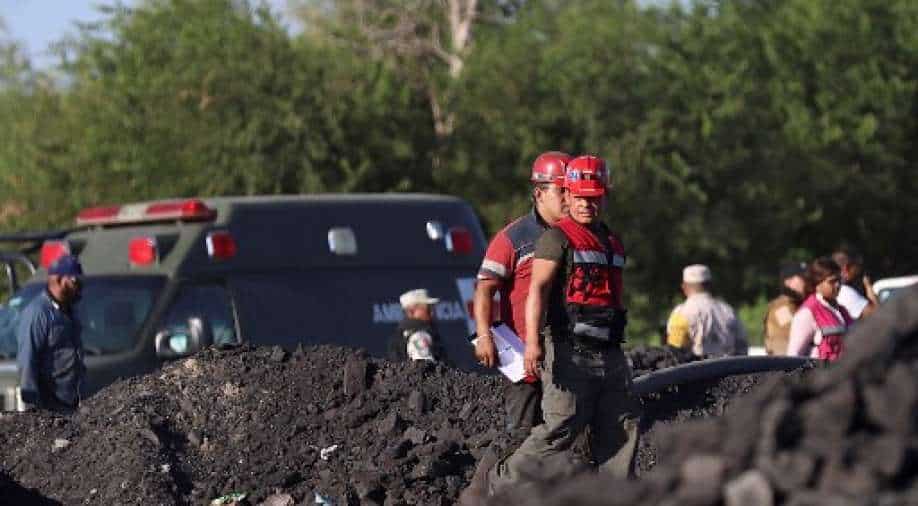 Rescue operations are underway in northern Mexico where nine miners are trapped after a cave-in at a coal mine. President Andrés Manuel López Obrador informed about the incident in a tweet, saying that 92 soldiers, specialists and four dogs are involved in rescue efforts.

The accident was reported from the town of Sabinas in the state of Coahuila that borders southern Texas.

The miners were conducting regular excavation work and came across an area that was full of water. It then caved-in and flooded the mine on Wednesday afternoon, entrapping the miners.

Local media reports suggest that one of the miners managed to escape and informed the relevant authorities about the matter.

Coahuila is also the place where Mexico’s worst mining accident took place. On February 19, 2006, 65 of 73 miners died after an explosion in the Pasta de Conchos mine. The others were rescued and only two bodies were recovered.