Skip to content
HomeWorldCannabis ‘candies’ being sold to children in UK, six hospitalised 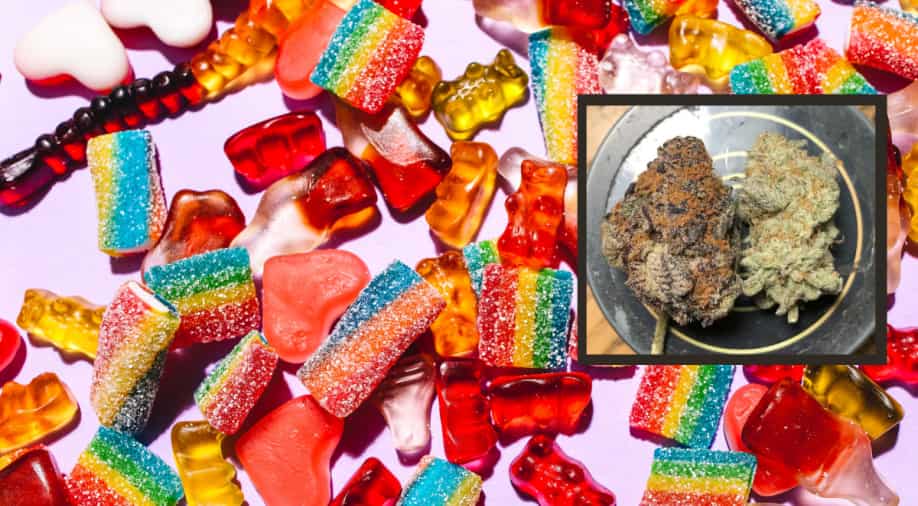 As per a report by SkyNews dealers are now using social media to peddle drugs to children. These contain cannabis and are packaged in appealing candy wrappers, which are predictably appealing to kids. In recent days, six children had to be sent to the hospital after eating these; one of them was just eight years old.

The “candies” are frequently advertised and offered for sale alongside class A substances like heroin, cocaine, LSD, and copious amounts of marijuana.

While some CBD-infused goods are available legally in stores across the nation, these candies contain significant concentrations of THC, the psychoactive ingredient in cannabis that is used to “get high” are illegal.

Cannabis edibles, according to Detective Chief Inspector Rob Burns of ERSOU, are illegal and can cause adverse reactions like unconsciousness.

“The way they are branded to look like sweets suggests they are being marketed at children, but worryingly also means that they could easily fall into the wrong hands.”

As per the report, there are concerns that county lines gangs are using these drugs to lure children into drug trafficking. Although they are based in big cities, these gangs supply and sell drugs to users in small towns and rural areas using young people.

Police departments all around the UK are concerned about cannabis sweets. Nearly every police force in England, Scotland, Wales, and Northern Ireland has experienced a problem with the candies in their neighbourhood.