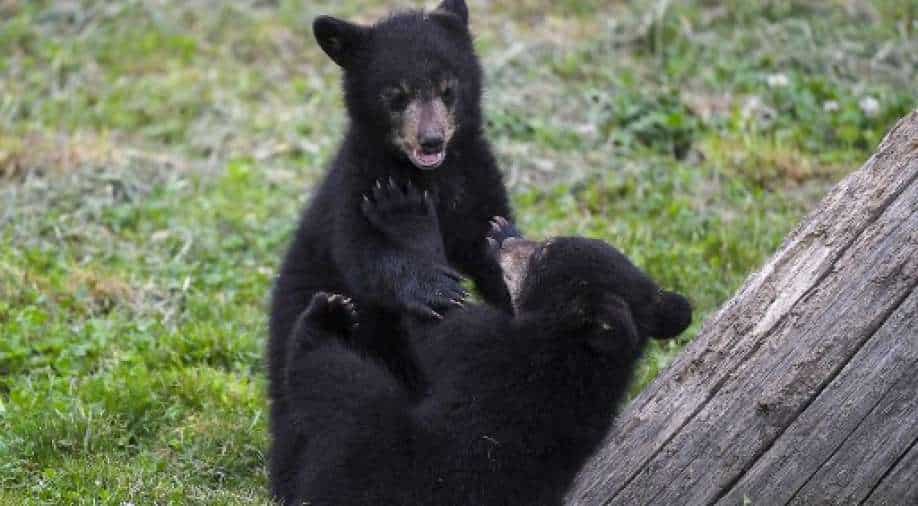 During these dwindling days of summer, black bears and park rangers are in a fight over Canada’s mountain fruit trees.

Black bears are drawn to fruit trees, townsite residents have been warned to remove the trees. This has become the main focus of park staff including removing cherry trees as well as fruit bushes, which can lure bears in search of food ahead of winter.

Parks Canada in a statement said, “The continuous presence of bears in the Jasper townsite, often in residential yards just metres from people, is an unacceptable safety risk for visitors and residents.” In addition, “Bears living in constant proximity to people and residences have an increased likelihood of gaining access to human food or garbage, and of accidental aggressive physical encounters.”

Till now at least 10 bears have been discovered in the region. The most recent one was of a black bear and her two cubs were relocated in the region. However, the bears have always been hazed by the park staff, social media videos show challenging it is to get them to go.

The bears are reluctant to leave as the fruit trees offer a high food reward for them especially when they are preparing for hibernation.

Also read | Russia: After polar bear gets milk can stuck in its mouth, veterinarians rescue it

Till now at least 20 fruit trees have been removed from the region. This isn’t a new problem as with converting wildland for urban uses, the mammals are pushed towards human habitation.

The municipality in its statement said, “removing the trees is a necessary measure from wildlife conservation and public safety perspectives,” The Guardian reported.

The neighbouring Banff also struggled with the same problem, to reduce human-bear interactions and the municipality earlier by law banned fruit tress. But this plan was halted as it was difficult to remove existing plants, so it swapped fruit-bearing trees for native flora.