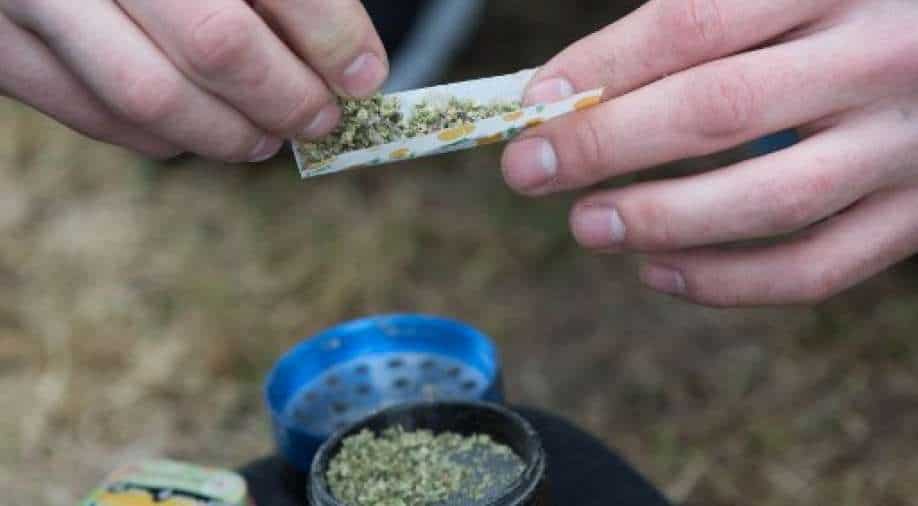 Canada on Thursday launched a long-awaited review of its cannabis regulations, four years after becoming the first major economy to legalize its recreational use.

An expert panel led by Morris Rosenberg, a former deputy minister of justice, is to measure the impact of legalization on youth, Indigenous peoples and others, as well as the economy and an illicit market that the new regime was meant to displace.

The panel is also to examine regulatory burdens on the industry and determine if a separate framework for medical marijuana — which has been legal since 2001 — needed to be maintained in order to provide access to patients.

The mandated review, coming one year late due to the pandemic, is expected to take 18 months.

The industry has complained about what it calls exceptionally high taxes on cannabis, a glut of stores — both licensed and unlicensed — and restrictions on advertising and marketing that have made it harder to compete with the black market.

The review, he said, will help the government “strengthen the (cannabis) act so that it meets the needs of all Canadians while continuing to displace the illicit market.”

Addictions Minister Carolyn Bennett said, “We knew that young people are at increased risk of experiencing harms from cannabis, such as mental health problems including dependence and disorders related to anxiety and depression.”

Public awareness campaigns, she said, have made “young people more aware of the harms of consuming cannabis,” but their level of consumption has not fallen since legalization, as hoped.

Rather, it has remained relatively stable, she said.

According to government data, 25 percent of the population, or 9.5 million Canadians, used cannabis in 2021, down slightly from the previous year.