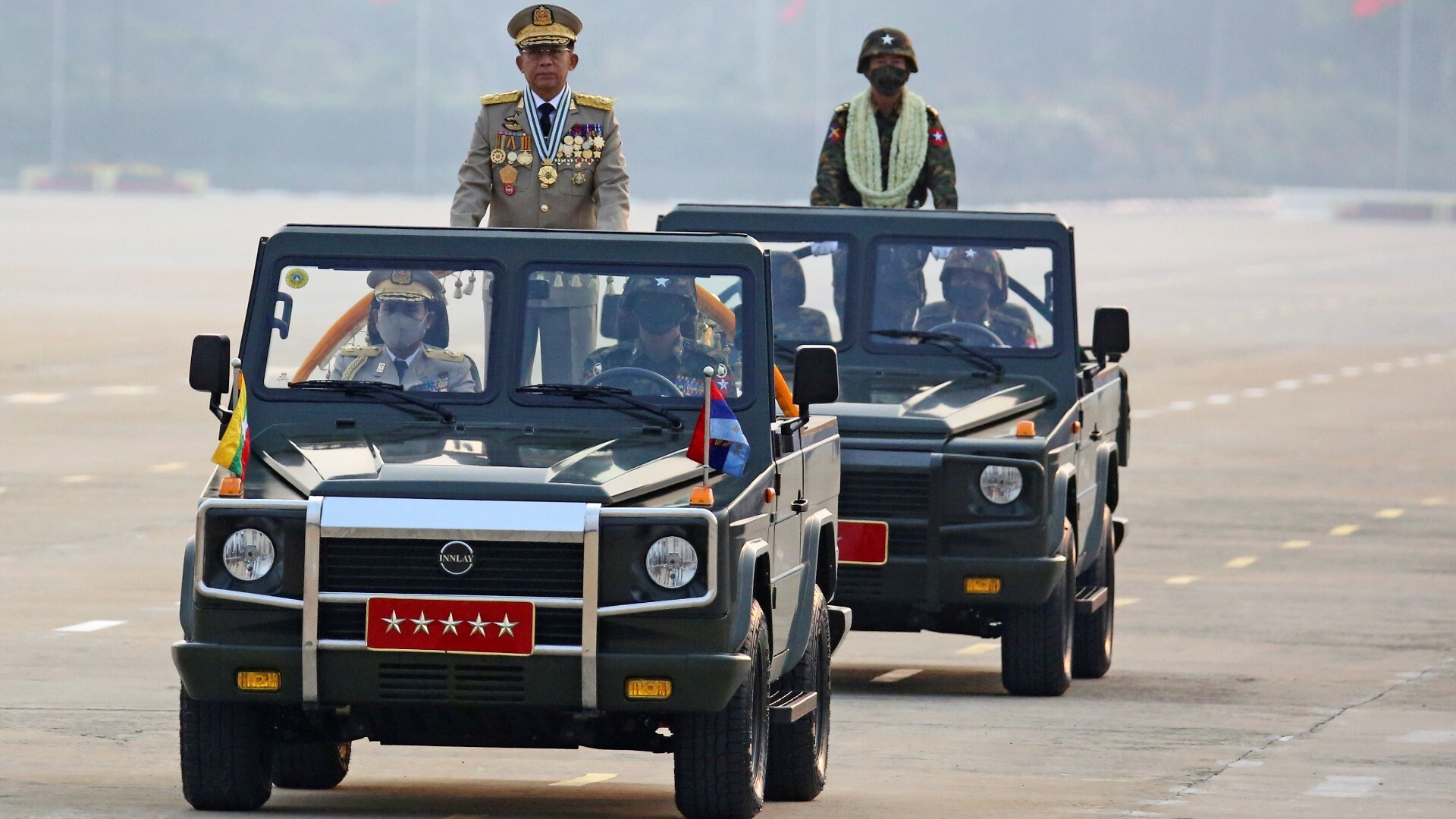 A human rights group has filed a lawsuit in Germany against Myanmar’s military leadership.

A human rights group has filed a criminal complaint in Germany accusing Myanmar’s military of genocide.

A group of survivors from ethnic groups across Myanmar have built the case in what activists say is a show of unity that once seemed unthinkable.

The trial, brought by Fortify Rights, also accuses the military of crimes against humanity and war crimes over its crackdown on Rohingya Muslims in 2016 and 2017.

Security forces allegedly carried out mass rapes and murders, during what authorities called a “clearance operation”.

But can this lawsuit change the situation on the ground?

Toby Cadmam – Lawyer and co-founder of the Guernica Group

Dr Sasa – Spokesman of the National Unity Government of Myanmar