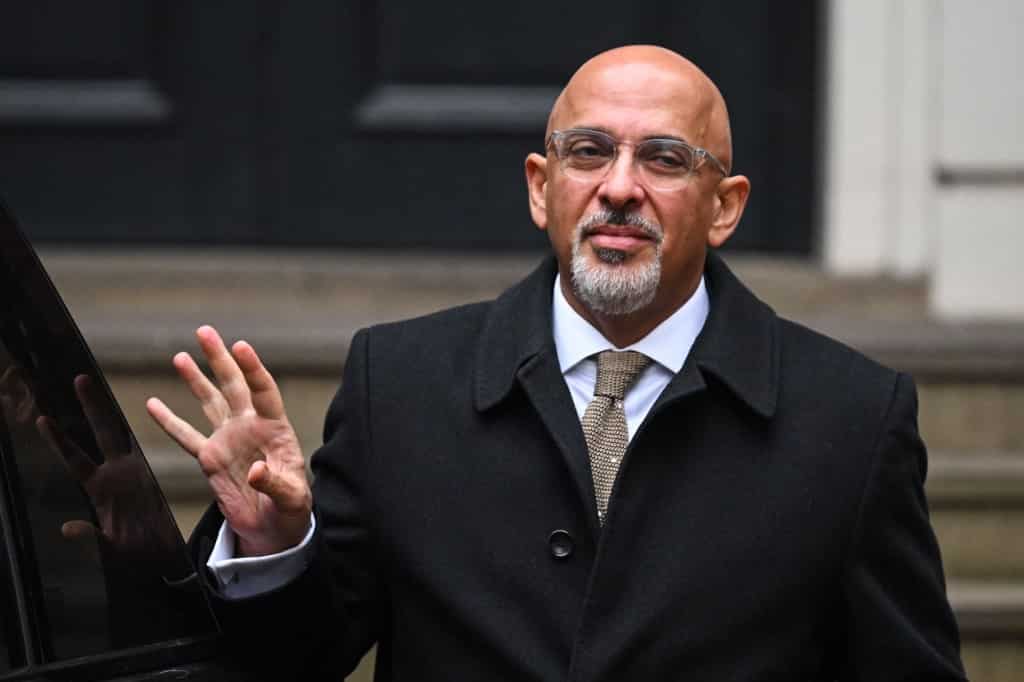 Tory party chairman Nadhim Zahawi is facing increasing pressure from his party colleagues to resign over the controversy regarding his tax dispute with the HM Revenue & Customs (HMRC).

Robert Antony Hayward became the latest Conservative Party member to seek Zahawi’s resignation until the inquiry concludes. He warned that the whole issue could help “flatline” Tory popularity ahead of the local elections, reports Independent newspaper.

Labour leader Keir Starmer called Sunak “hopelessly weak” for failing to sack Nadhim Zahawi during a fierce clash between the two leaders in the parliament.

Starmer slammed Sunak for “overseeing chaos”, saying it was “fairly obvious” that the former chancellor should step aside. Earlier, the UK leader ordered his ethics adviser to investigate Zahawi’s tax affairs.

The prime minister shot back at Starmer, saying that it occurred before he was PM.

Notably, Zahawi was not present in the House of Commons as the two leaders met.

On Saturday, Zahawi said that he has settled the dispute with HMRC, adding that the tax authority accepted the error was “careless and not deliberate”.

Zahawi was cleared by Whitehall officials to work in Sunak’s government after he became prime minister.

However, The Times reported that neither he nor his predecessor Liz Truss were aware of Zahawi’s dispute with HMRC.

The tax was related to a shareholding in YouGov, the polling company he co-founded in 2000 before he became an MP.