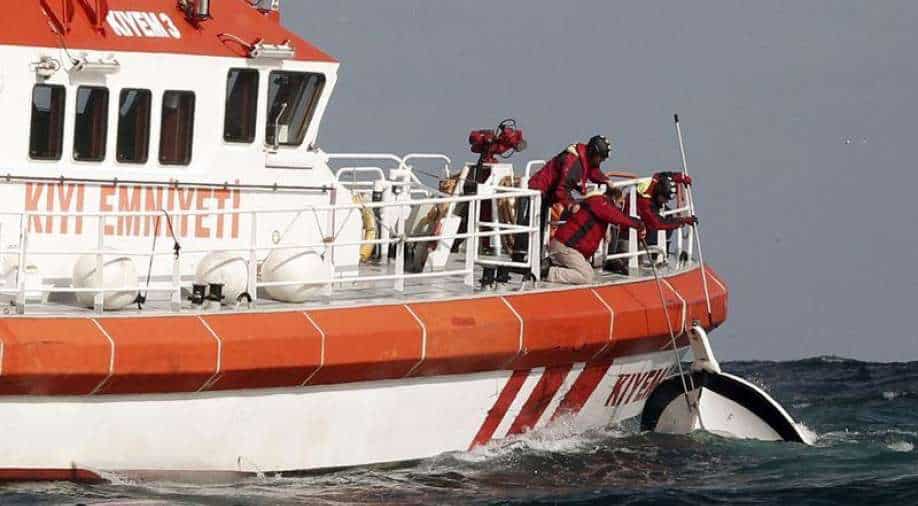 The Bulgarian coastguard rescued 38 migrants trying to reach Romania from the Black Sea Thursday, the interior ministry announced, the first such incident in the region since 2014.

The group, which included eight women and eight children, were found in Bulgarian territorial waters where they had got into difficulty in stormy weather, said Anton Mirkov, the head of the region’s border police.

The migrants, who included people from Afghanistan and Syria, had started out from Turkey.

Bulgaria is seeing increasing numbers of migrants arriving in its waters from the Turkish coastline to the south.

It has stepped up patrols since the death of two police officers in August at Bourgas, on the shores of the Black Sea. They were run down as they tried to stop a bus carrying migrants.

The authorities have sent around 300 soldiers to reinforce surveillance of the barbed wire barriers set up between 2014 and 2017.

In August, the country’s refugee agency reported a surge in the numbers of illegal immigrants arrested compared to last year, when 12,000 were detained.