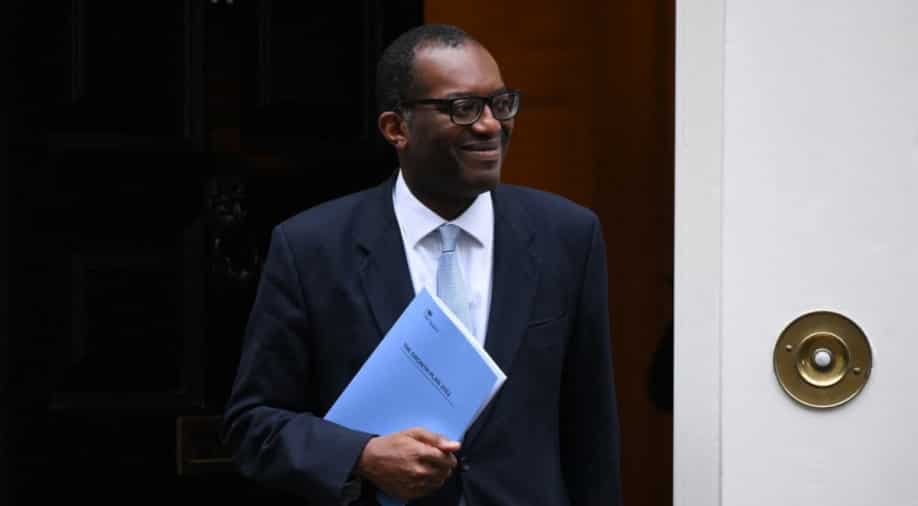 With two-year gilts on track for their biggest one-day fall since at least 2009, investors unloaded short-dated British government bonds as fast as they could.

According to Kwarteng, support for household energy bills announced by Truss will cost 60 billion pounds for the next six months.

Highlighting that the British government’s plan is to expand the supply side of the economy through tax incentives and reform, Kwarteng said ”we will turn the vicious cycle of stagnation into a virtuous cycle of growth.”

Calling the plans a “desperate gamble,” the opposition Labour Party said the tax cuts were the largest since the budget of 1972.

With the pound performing worse against the dollar than almost any other major currency, the market backdrop could barely be more hostile for Kwarteng.

At a time when it is battling inflation near a 40-year high, Truss’s energy price cap would limit inflation in the short term but that government stimulus was likely to boost inflation pressures further out, according to the Bank of England.

Financial experts believe that some investors are also wary about Truss’s willingness to borrow big to fund growth as the pound performing worse against the dollar than almost any other major currency.