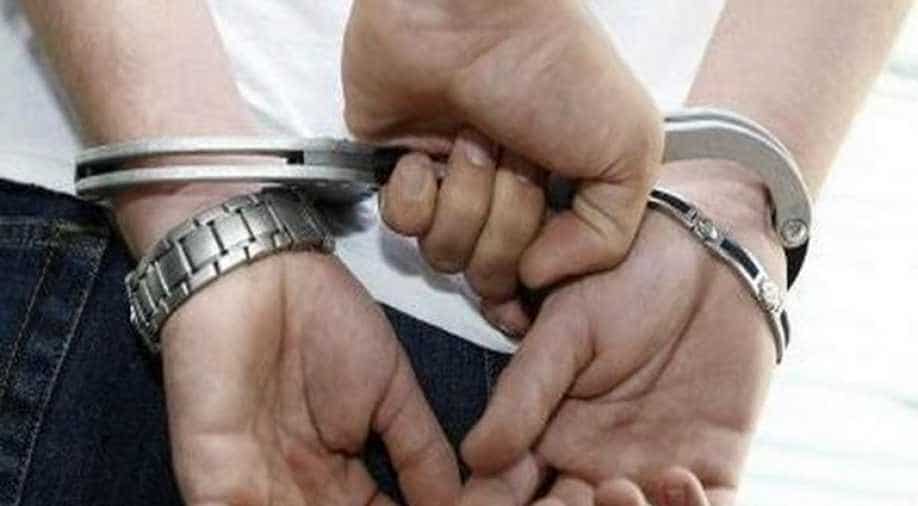 A Brazillian drug lord was arrested by police while he was watching a football match. Official statement from police in Rio De Jeneiro said that the police arrested Marco Aurelio dos Santos Rocha (nicknamed Foka) while he was watching a football match in Brazil’s Maracana stadium. The Copa do Brasil match was being played between clubs Fluminense and Fortaleza. The arrest was made on Wednesday (August 17)

When he was arrested, the drug lord was clad in a number 13 Fluminense jersey with ‘Foka’ printed on it.

The police statement said that Foka is the alleged leader of a drug trafficking racket operated from the favela complex in Rio de Janeiro. Foka is a wanted fugitive with two arrest warrants against him. According to officials, he is also responsible for two killings.

Also Read | India has banned the VLC Media Player. Is there a Chinese connection?

The game Foka was watching in the stadium resulted in a draw. Each team scored 2 goals. In spite of the draw, Fluminense advansed to the semifinals of Copa de Brasil tournament. They will meet the Corinthians.

South American countries have presence of huge drug cartels. These organised syndicates have money and muscle power and often have political influence. Police and security forces over the decades, have found it tough to control operations of these drug cartels.