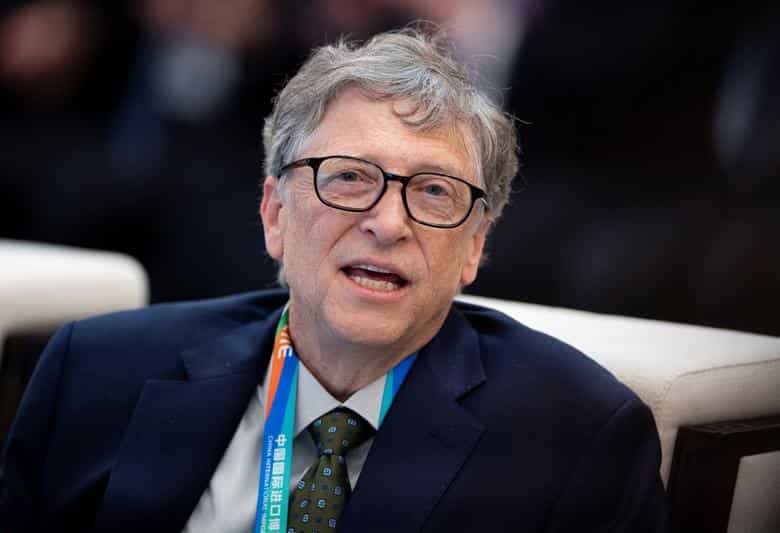 Microsoft founder Bill Gates has set his eyes on an Australian climate technology start-up that plans to curb planet-heating methane emissions that comes from cow burps.

The tech billionaire has infused $12m investment through his Breakthrough Energy Venture on a firm called Rumin8. Amazon founder Jeff Bezos and Chinese entrepreneur Jack Ma are the other backers of the Breakthrough fund.

“We have been very pleased with the reception we have received from climate impact funds around the world,” Rumin8’s managing director David Messina said.

“There is a genuine desire to fund solutions to enteric methane emissions from livestock and fortunately for Rumin8, they can see the benefits of our technology,” he added.

According to reports, Rumin8 is developing a range of supplements to feed cows in order to reduce the amount of methane they burp out.

Methane is the most common greenhouse gas after carbon dioxide (CO2). Over a 100-year period methane is 28 to 34 times as warming as CO2.

Livestock such as cows, goats and deer produce methane when their stomachs are breaking down hard fibres like grass for digestion.

This process creates methane gas which is then mostly belched out again.

Apart from that, there has been a study which found that feeding seaweed to cows can reduce methane formation in their guts by more than 80 per cent.