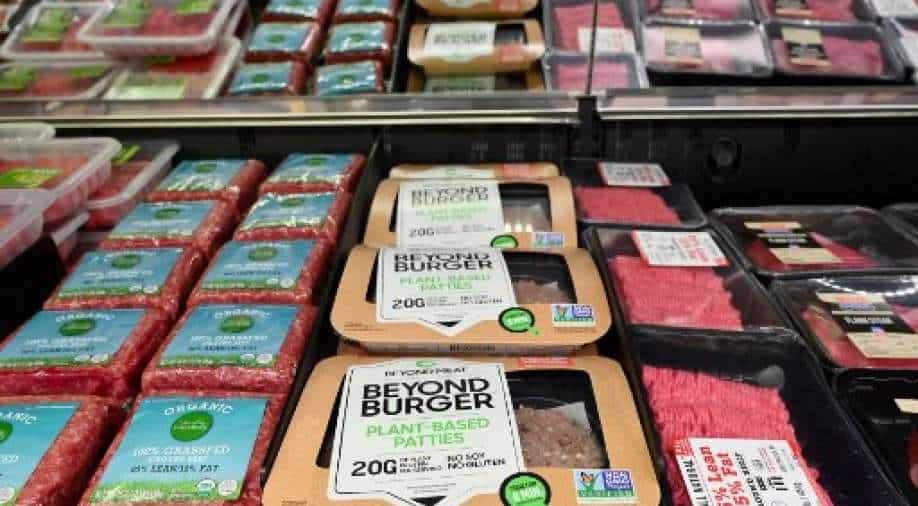 Plant-based food maker Beyond Meat has suspended its Chief Operating Officer Doug Ramsey following his arrest after a violent altercation at a college football game. In a statement, the California-based company said that Ramsey was suspended effective immediately and the operations activities will be overseen on an interim basis by Jonathan Nelson, senior vice president of manufacturing operations.

Ramsey bit a man’s nose in an Arkansas parking garage after the victim’s Subaru hit his SUV tyre. He even punched through the back windshield of the Subaru. As per the police report, he ripped “the flesh on the tip of the nose.” The victim and a witness also alleged that Ramsey threatened to kill the Subaru owner.

The 53-year-old was charged with terroristic threatening and third-degree battery. He was released Sunday after posting a $11,085 bond, according to court records. Prior to joining Beyond Meat, Ramsey was at Tyson Foods for three decades, overseeing its poultry and McDonald’s businesses. He took over as the operating chief of Beyond Meat in December last year.