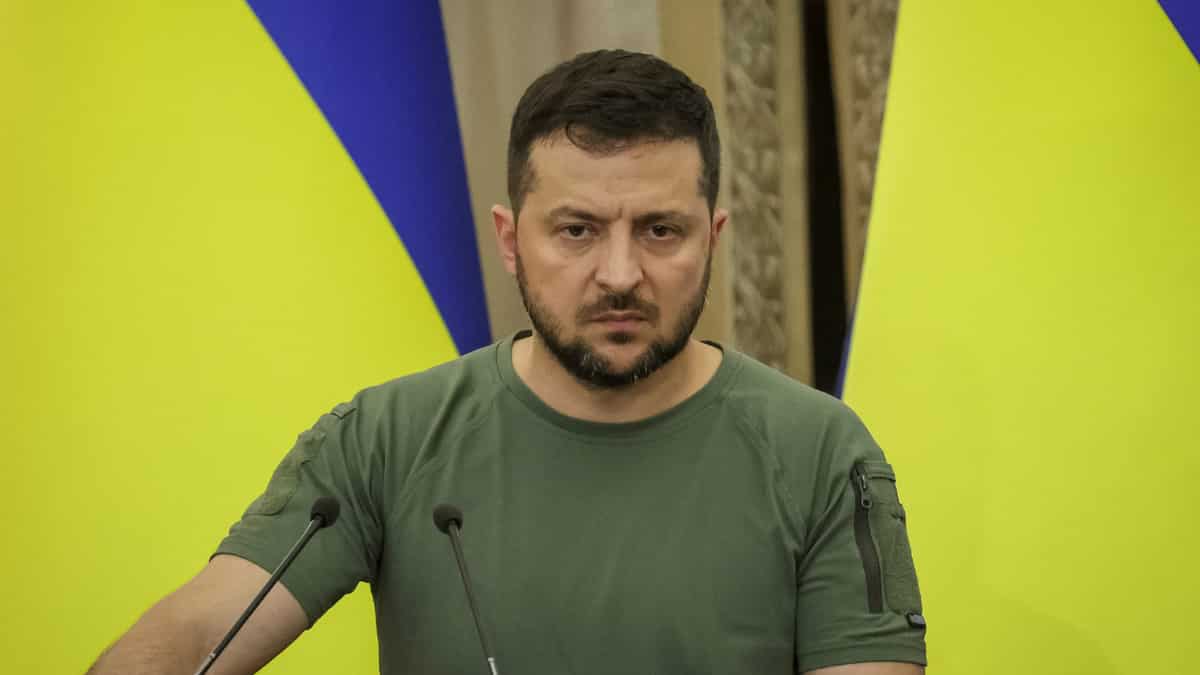 Ukraine President Volodymyr Zelensky on Friday appealed Europeans to stay united to severely limit price for Russian oil. “There is no split, there is no schism among Europeans and we have to preserve this. This is our mission number one this year,” Zelensky said in an address via a live video link to a conference in Lithuania.

Russia is a major supplier of oil and natural gas to Europe. It has leveraged this position to exert political pressure in order to retaliate against economic sanctions the West has chosen to impose in the aftermath of its Ukraine invasion. Setting a price cap on Russian oil has been seen as one of the measure that would limit Russia’s ability to raise money for its war effort.

Ukraine’s energy grid has been badly battered due to Russian shelling. Much of the Ukraine is without heat or power as winter begins to make the mercury drop.

European Union governments remained split on Thursday over what level to cap Russian oil prices at to curb Moscow’s ability to pay for the war, and Zelensky called on the EU leaders to settle on the lowest proposal of $30.

“The price cuts are very important. We hear about (proposals to set the cap per barrel at) $60 or $70. Such words sound more like a concession (to Russia),” Zelesnky said.

“But I’m very grateful to our Baltic and Polish colleagues for their proposals, quite reasonable ones, to set this cap at $30 per barrel. It’s a much better idea”, he added.

The EU states failed to reach a deal on the price cap for Russian sea-borne oil on Wednesday because Group of Seven nations (G7) proposal for a cap of $65-70 per barrel was seen as far too high by some and too low by others.