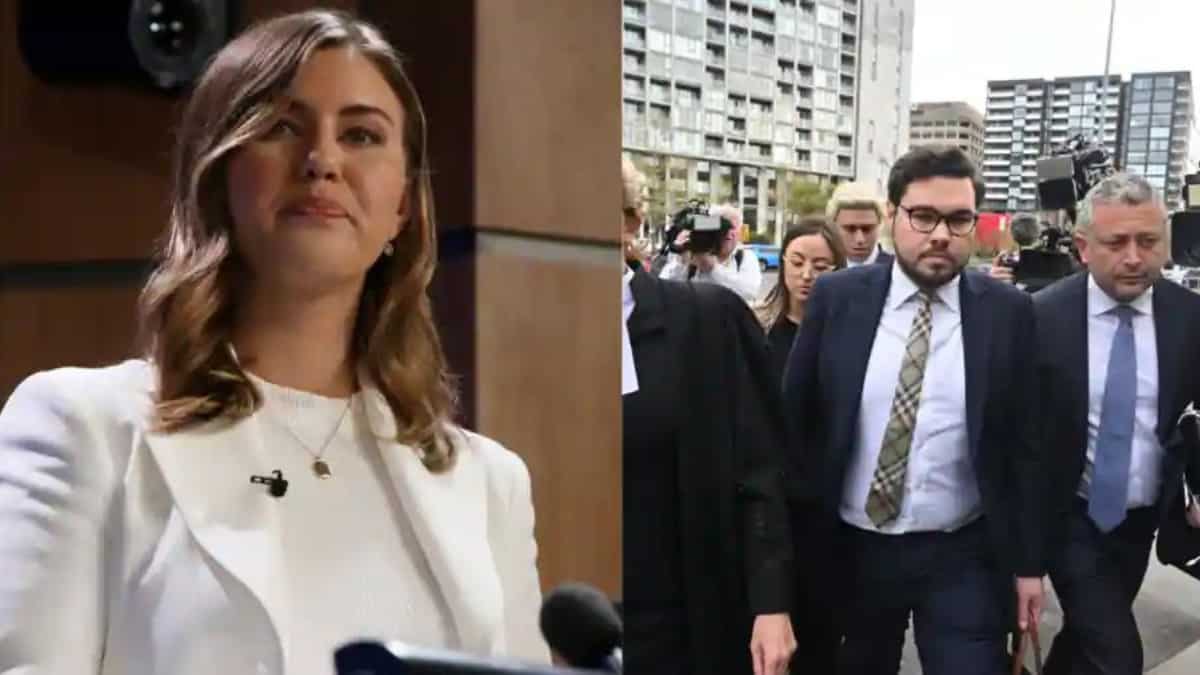 The rape case retrial against the former political adviser Bruce Lehrmann has been dropped saying that it poses a “significant and unacceptable risk” to the woman’s life.

The 27-year-old former adviser was accused of raping his colleague Brittany Higgins inside Australia’s Parliament House.

As per the accuser on March 22, 2019, he sexually assaulted Higgings on a minister’s sofa after a night out. She said that she was sleeping on the sofa when Lehrmann woke her up.

Lehrmann denied doing any so. He maintained his stand that no sex took place. His lawyer said that Higgins’s accusations are “totally and utterly inconsistent.”  However, the prosecutor said that the ongoing risk to Higgins’s mental health for retrial is not in the public interest.

The case was dropped in October due to misconduct by the jury. This is because after 12 days of testimony and five days of discussion in the trial. It was found that one of the jurors had brought in academic research papers looking at false accusations in the sexual assault case.

Higgins waived her right to privacy by disclosing her narrative to authorities in early 2021 and went public with her allegations in some television interviews. Her accusations acted as the catalyst for Australia’s “Me Too moment,” which then sparked demonstrations over women’s safety. She reported her case days after the incident as she feared for her career, a jury head claimed.