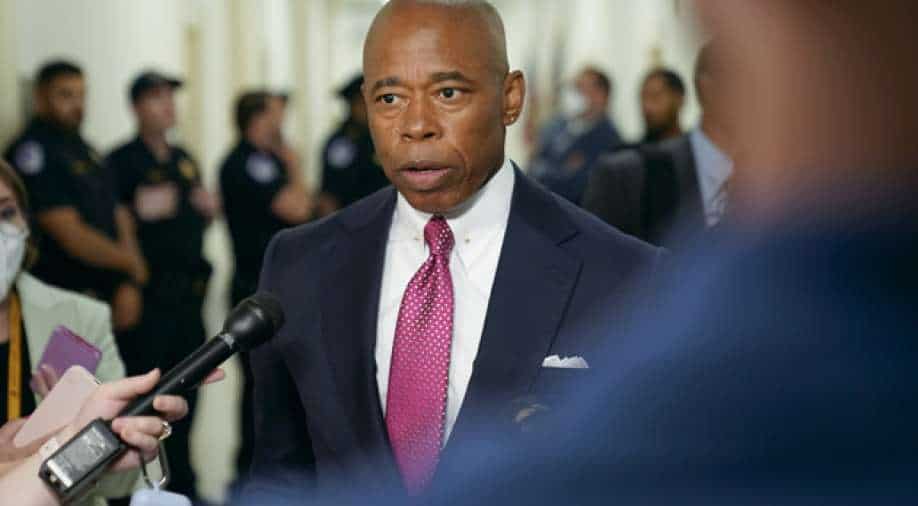 The declaration from the mayor comes as the city is having trouble finding housing for the large number of new immigrants.

“The thousands of asylum seekers we have seen arrive in our city came to this country seeking a better life. Sadly though, yesterday, an asylum seeker in one of our facilities took her own life,” Adams said in a statement. “Our hearts break for this young woman and any loved ones she may have, and we, as a city mourn her. This tragedy is a reminder that we have an obligation to do everything in our power to help those in need.”

As reported by the Politico, Adams commended the efforts made by the city to house the thousands of migrants who have arrived there in recent months and once more criticised Texas Governor Greg Abbott for bringing buses full of asylum seekers to the city. Adams stated on Sunday that the city is thinking about suing Texas for bringing migrants to New York without authorization.

“This wasn’t a failure,” he told reporters at an unrelated press conference in Brooklyn when asked if the death represents a failure by the city.

“A woman, I believe, was traumatized by this whole experience. This is not a failure of those men and women, those city employees who have stayed up late at night, been at the bus station feeding, navigating. No, it’s not a failure. City employees are not failures — they’re hardworking civil servants.”

He continued, however, by accusing Abbott of having a policy of forcibly loading certain illegal immigrants onto buses bound for New York after they had crossed the southern border.

“The failure was the governors that sent people on a multi-day bus ride without proper food, without medical care, without basic necessities, telling them they had to be treated in this inhumane way,” Adam’s said. “We didn’t fail in this city. This city is helping people. And again, my heart goes out to that family.”

Since May, almost 11,000 migrants, largely from Central and South America, have checked into local homeless shelters, including 2,500 on buses that Abbott chartered.

After opening 23 emergency shelters, the city is in a rush for more room. It has broken its right to shelter law at least twice by failing to provide people with beds in a timely manner.

According to an interview he gave on Sunday, Adams is reportedly considering using cruise ships to shelter homeless asylum seekers.