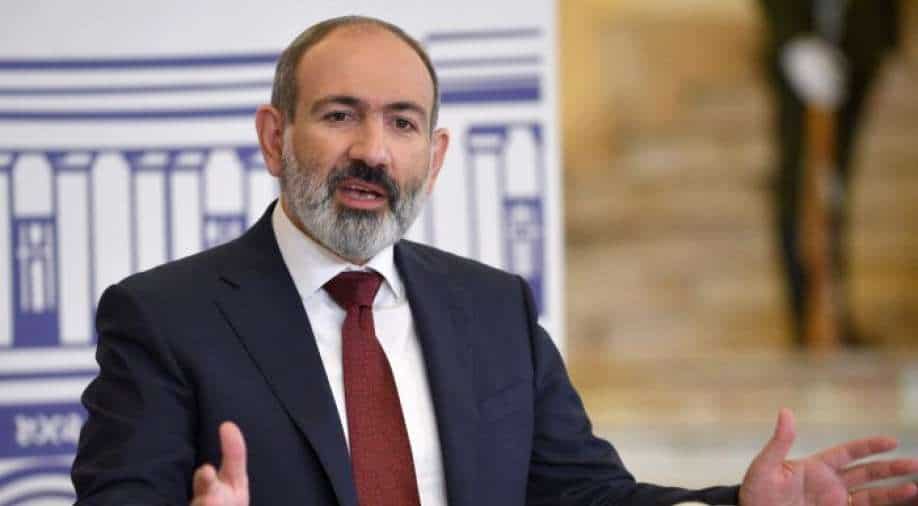 In his address to the UN on Thursday, Armenian Prime Minister Nikol Pashinyan accused Azerbaijan of committing “unspeakable atrocities” during the most recent fighting between the two adversaries, including dismembering the bodies of slain troops.

The biggest violence since a war in 2020 occurred last week when fighting erupted between the Caucasus republics, leaving around 300 people dead.

“There are evidences of cases of torture, mutilation of captured or already dead servicemen, numerous instances of extra-judicial killings and ill treatment of Armenian prisoners of war, as well as humiliating treatment of the bodies,” he told the UN General Assembly.

“The dead bodies of Armenian female military personnel were mutilated, and then proudly video recorded with particular cruelty by the Azerbaijani servicemen.”

Pashinyan went on: “No doubt, committing such unspeakable atrocities is a direct result of a decades-long policy of implanting anti-Armenian hatred and animosity in the Azerbaijani society by the political leadership.”

Additionally, he claimed that Azerbaijan had shelled infrastructure and facilities for civilian use deep within the borders of his nation, forcing more than 7,600 people to flee their homes and leaving three civilians dead and two missing.

Two battles between Armenia and Azerbaijan, one in the 1990s and the other in 2020, were fought over Nagorno-Karabakh, an area of Azerbaijan that is home to Armenians.

In 2020, a six-week conflict that resulted in more than 6,500 deaths on both sides was put to a stop by a cease-fire mediated by Russia.