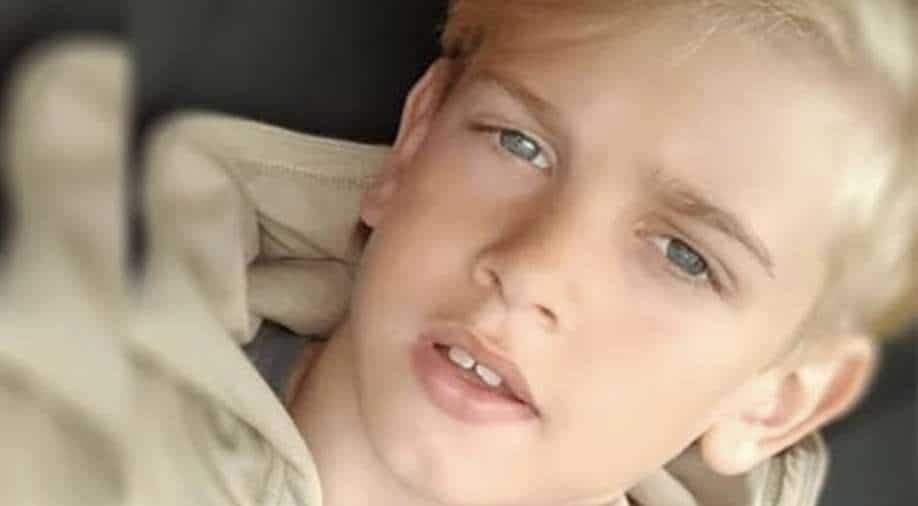 Archie Battersbee, the 12-year-old whose parents made a number of unsuccessful attempts to prevent his life-support system from getting removed, died on Saturday. Hollie Dance, mother of the child who made a number of appeals in British courts as well as the European Court of Human Rights, said that he “fought right until the very end”. “In sadness, Archie passed at 12.15pm today. I would just like to say I am the proudest mum in the world. He was such a beautiful little boy. He fought right until the very end, and I am so proud to be his mum,” she said according to Reuters.

Archie had been in a coma since April 7 after suffering a brain injury and although the doctor told the parents that he was brain stem dead, they wanted the life support to continue.

After a number of unsuccessful attempts, the parents approached the court of appeal and European court of human rights (ECHR) but the request was denied. In its judgement, the court said that Archie had “an infectious enthusiasm for life” but said that his treatment was ‘futile’.

In an interaction with The Guardian, a relative of the family – Ella Carter – called the situation ‘barbaric’.

“His stats remained completely stable for two hours until they completely removed ventilation and he went completely blue.”

“There is absolutely nothing dignified about watching a family member or a child suffocate. No family should ever have to go through what we have been through – it is barbaric,” she said.