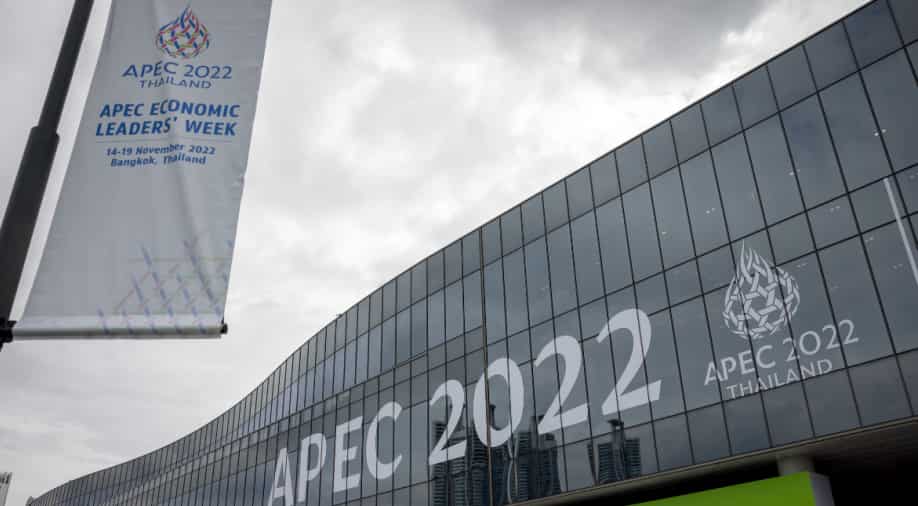 World leaders have arrived for the APEC summit in Thailand, this is the third back-to-back summit of this week after COP27 and G20 summits. This year’s theme and focus is “Open. Connect. Balance”, with the ongoing tensions between Russia and Ukraine, world leaders will discuss among themselves the possible geopolitical roles that they can play.

APEC is the group of 21 countries in the Pacific Rim region, that focus on the economy of the region, and also discuss and make strategies in promoting free trade throughout the Asia-Pacific region. With its headquarters in Singapore, APEC is considered as one of the oldest international forums in the Asia-Pacific Region.

Xi and Kisihida’s bilateral meeting on the sidelines of the summit is one of the high-profile talks that will happen at the forum, especially when China and Japan’s relations have been strained due to their historical past and many security concerns.

In a pre-summit event, Thailand PM Prayuth Chan-ocha, who is also the host of this year’s summit, said the forum would focus on “new trade and investment narratives” and “the need to reconnect supply chains and travel, and the global sustainability agenda”.