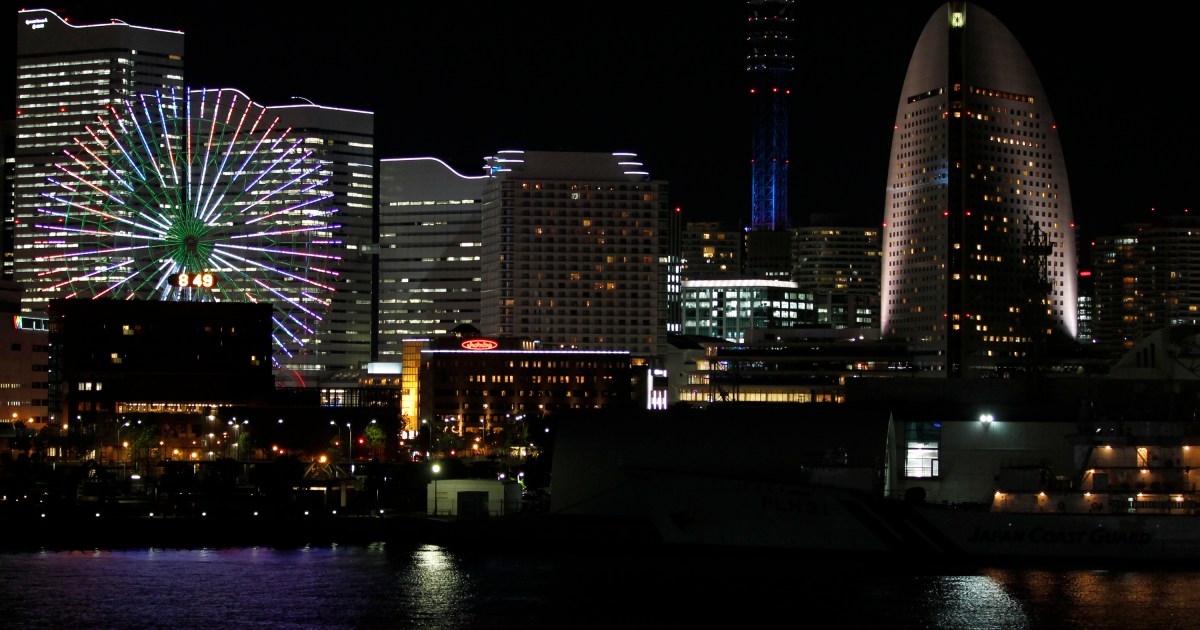 Intergovernmental forum forecasts 2.5 percent growth in 2022, down from 3.2 percent in May.

Asia-Pacific Economic Cooperation (APEC) has slashed its economic growth forecast for the region, citing risks including soaring inflation, the Ukraine war and new mutations of COVID-19.

The APEC region is forecast to expand 2.5 percent in 2022 and 2.6 percent in 2023, according to the latest outlook released by the APEC Policy Support Unit on Friday.

The forecast marks a sharp downgrade from 3.2 percent and 3.4 percent, respectively, in May.

The outlook comes after the International Monetary Fund and Asian Development Bank last month downgraded their forecasts for the Asia Pacific region.

“The sharp downgrades in economic growth for China and the US together with an expected contraction in Russia weighed on the APEC region’s prospects,” said Rhea C Hernando, a senior researcher with the APEC Policy Support Unit.

APEC’s policy think tank said inflation across the region reached 5.4 percent during the January-June period — the highest since the height of the global financial crisis — on the back of surging global food and energy prices.

Governments would need to prioritise taming inflation to keep the cost of living stable and reduce the risk of poverty, the think tank said.

“Not only is inflation high, but it’s becoming broad-based, which particularly harms poor households and small businesses,” Hernando said.

“We expect that global inflation will remain elevated for the rest of this year and then taper in 2023 as aggressive monetary tightening takes effect. Inflation could return to pre-pandemic levels by 2024.”

Denis Hew, director of the APEC Policy Support Unit, said the region’s economies should focus on enhancing “sustainability and inclusivity” to boost their economic resilience in the medium and long term.

“This means strengthening the region’s connectivity, protecting the environment and mitigating the harmful effects of climate change, addressing the digital divide with updated rules as well as upgraded digital infrastructure and skills and increasing women’s participation in the economy,” Hew said.

APEC was established in 1989 as an intergovernmental forum for promoting free trade in the Asia Pacific. The forum is made up of 21 economies in North America, Asia and Oceania including the United States, Japan, South Korea, Indonesia and Australia.