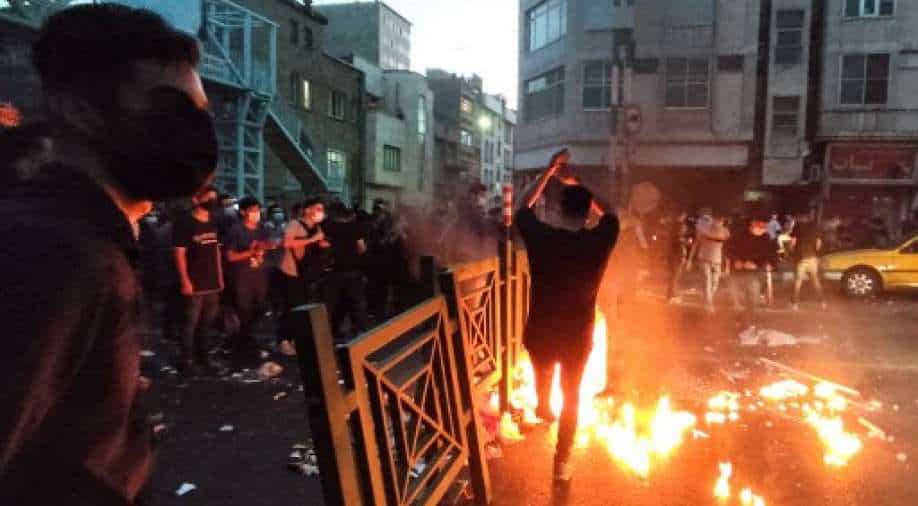 Sarina Esmailzadeh, a 16-year-old Iranian teen, was reportedly killed by security forces in Iran amid escalating tensions across the nation due to mass protests over Mahsa Amini’s custodial death.

The reports of the death of another teen sparked outrage. Meanwhile, the Iranian judiciary’s website, Mizan Online, denied reports that Esmailzadeh was killed by the security forces at a protest last month. The judiciary claimed that she committed suicide.

According to Amnesty International, Sarina was killed when the security forces beat her with batons when she was protesting in Gohardasht in Alborz province on September 23. Reports have mentioned that Sarina used to post popular vlogs on YouTube.

Mizan Online said late Thursday that “hostile media” reported Sarina “had been killed by security forces at a rally” in Karaj, the regional capital of Alborz province.

Harikandi added that Esmailzadeh “jumped 20 minutes after midnight on September 24” from “a building situated near her grandmother’s house” in the northeast of the city.

The prosecutor was quoted as saying: “According to the medicolegal report, the cause of death was a shock caused by the impact. There had not been any riots in the part of Karaj where this incident happened.”

This comes after reports that a 16-year-old Nika Shakarami, who went missing on September 20 after she reportedly headed out to join an anti-hijab protest in Iran, was found dead.

On Nika’s death, the judiciary on Wednesday said that her death was not linked to Amini protests. She went missing on September 20 after a protest in the capital.