Skip to content
HomeWorldAnthony Hinton: ‘I sat on death row for 28 years’ 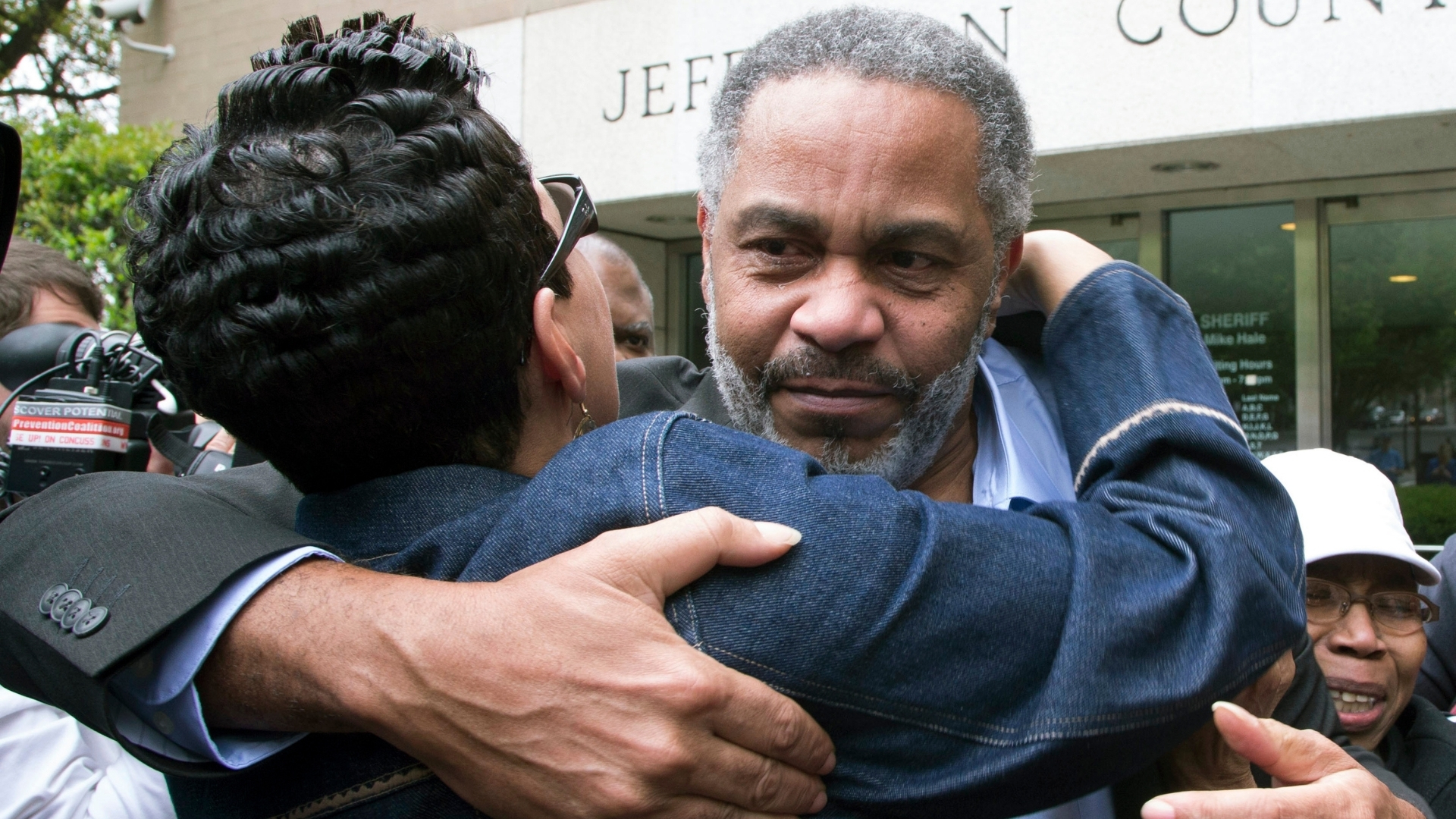 ‘This is a system that treats you better if you’re rich and guilty, as opposed to if you’re poor and innocent.’

Anthony Hinton spent 28 years on death row in the United States after being falsely convicted of a double murder in the state of Alabama in 1985. He was finally released in 2015 and is now a community educator at the Equal Justice Initiative.

Hinton’s case is not an outlier; at least five percent of the prison population is wrongly convicted. This means that about one in every 20 judgements puts an innocent person behind bars – more often than not a person of colour.

On UpFront, Marc Lamont Hill is joined by advocate and author Anthony Hinton for a look at the flaws in the system that lead to thousands of wrongful convictions.