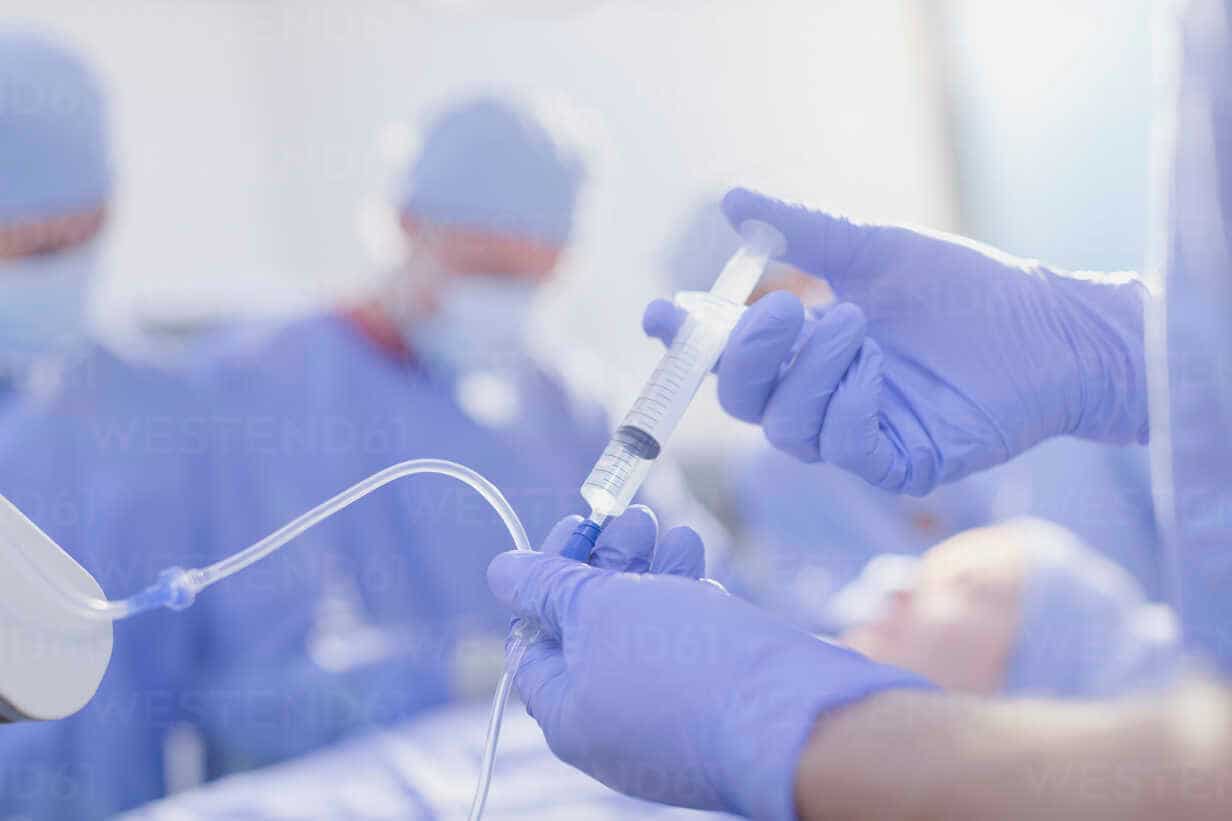 A concerning outbreak of 61 meningitis cases in the state of Durango this month was associated with anaesthetic procedures carried out at local clinics, according to Mexico’s Public Health Department. The meningitis outbreak has resulted in at least 12 deaths with another 12 in severe condition.

“This disease was not passed from person to person,” the department said in a statement. “This is a case where the infection was (spread) directly into the central nervous system through anesthetic procedures.”

The department cited contamination as the cause of the infections but added that it was still too soon to determine if the anaesthetic medication itself or the handling of it were to blame.

“It would be speculating to attribute the cases to the bottles used or stored or applied as anesthetics to patients,” said Assistant Health Secretary Hugo López-Gatell, adding investigations were underway.

Women undergoing obstetric operations made up the majority of individuals who were infected. A spinal block, a type of anaesthetic, was given to each patient.

It was the most recent scandal to affect Mexico’s appallingly underfunded public healthcare system, which has also frequently had trouble obtaining drugs for cancer-stricken kids.

Following the administration of a medicine infected with germs to dialysis patients at a hospital run by Mexico’s state-owned oil firm in 2020, 14 people died. In the outbreak, more than 69 individuals became ill.