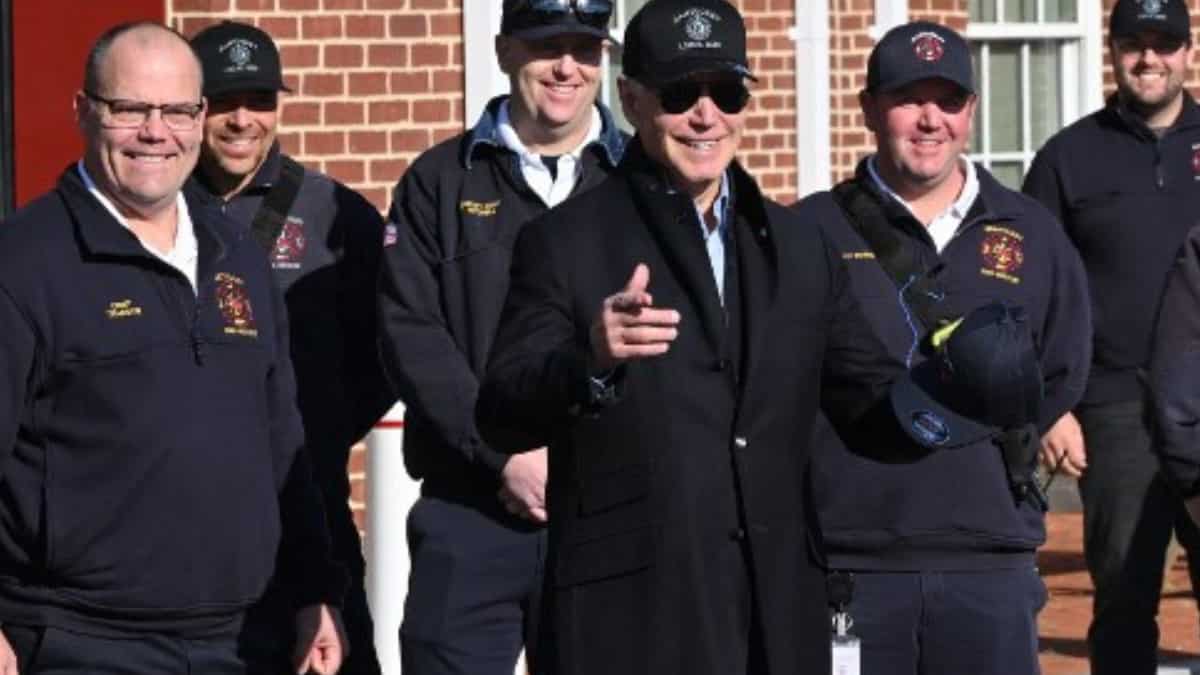 US President Joe Biden said Thursday that in view of the recent mass shootings in the country, he will make a renewed effort to enact a ban on assault-style rifles. Biden was at a fire station  in Nantucket, Massachusetts on Thanksgiving morning where he said that such weapons are a societal menace and should not be sold.

He called it “ridiculous” that red flag laws that enable law enforcement officers to seize firearms from those deemed a threat to themselves or others, were not being enforced across the country.

“The idea that we still allow semi-automatic weapons to be purchased is sick,” he said. “It has no, no social redeeming value. Zero. None. Not a single solitary rationale for it except profit for the gun manufacturers.”

Biden is spending Thanksgiving holiday in Nantucket along with his family.

He said he will bring it up during the lame-duck session before the next Congress forms. However, Republicans have also opposed the proposal to ban such weapons and it doesn’t seem viable that such a law can be passed.

There has been reluctance in the Congress regarding making AR-15s and other assault-style guns illegal. A ban was passed by the House in July. But passing it will be tough in the Senate since it requires 10 Republicans to join a unified Democratic caucus.

The US has witnessed two major mass shootings in the past few days. At a Colorado gay club, Club Q, a gunman, identified as Anderson Lee Aldrich, killed five people and injured 19. Then at a Walmart store in Virginia, the overnight manager opened fire in the break room, killing six people before shooting himself dead. The suspect was identified as 31-year-old Andre Bing.