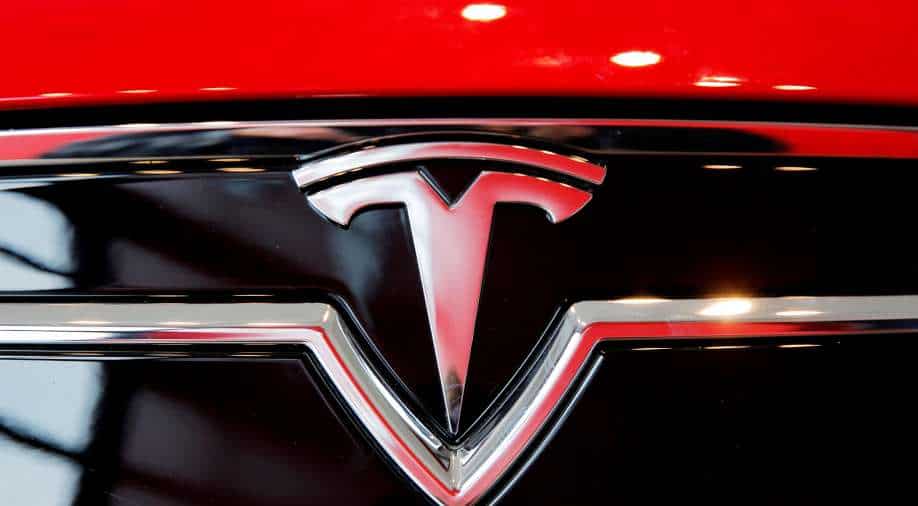 Tesla Inc said on Tuesday it will remove ultrasonic sensors from its vehicles starting this month, as it moves ahead with using only cameras in its safety and driver-assistant features.

Tesla vehicles now have 12 ultrasonic sensors on the front and rear bumpers, and short-range sound sensors are mainly used in parking applications and to detect close objects.

“It’ll save them a few dollars. I mean those things are pretty cheap,” Guidehouse Insights analyst Sam Abuelsamid said, referring to ultrasonic sensors. “It’ll also save them some chips.”

Also Read | By 2033, Elon Musk’s Tesla and its AI will be smarter than humans: Study

Chief Executive Elon Musk has said Tesla can achieve full autonomy with cameras only, but he has missed his targets to roll out self-driving taxis which require no drivers.

Tesla said it will remove ultrasonic sensors from the Model 3 and Model Y globally over the next few months, followed by the Model S and Model X in 2023.

“It remains to be seen whether this will be ‘two steps forward and one step backward’ or the other way around,” said Raj Rajkumar, a professor of electrical and computer engineering at Carnegie Mellon University.

While self-driving tech firms and automakers use multiple sensors like expensive lidars, Tesla relies only on cameras and artificial intelligence to help a vehicle recognize the environment.

“The question is how well the cameras can see nearby the car, which sometimes can be limited,” said Professor Philip Koopman of Carnegie Mellon University.

A widely followed Tesla researcher known only as “Green” on Twitter tweeted on Tuesday that ultrasonic sensors are also used in Autopilot as a “fail-safe” feature for changing lanes.

“Impact on safety of autopilot is likely small. Now impact of safety of manual parking on the other hand might be big,” he said, adding that parking chimes help people avoid hitting walls and other obstacles.