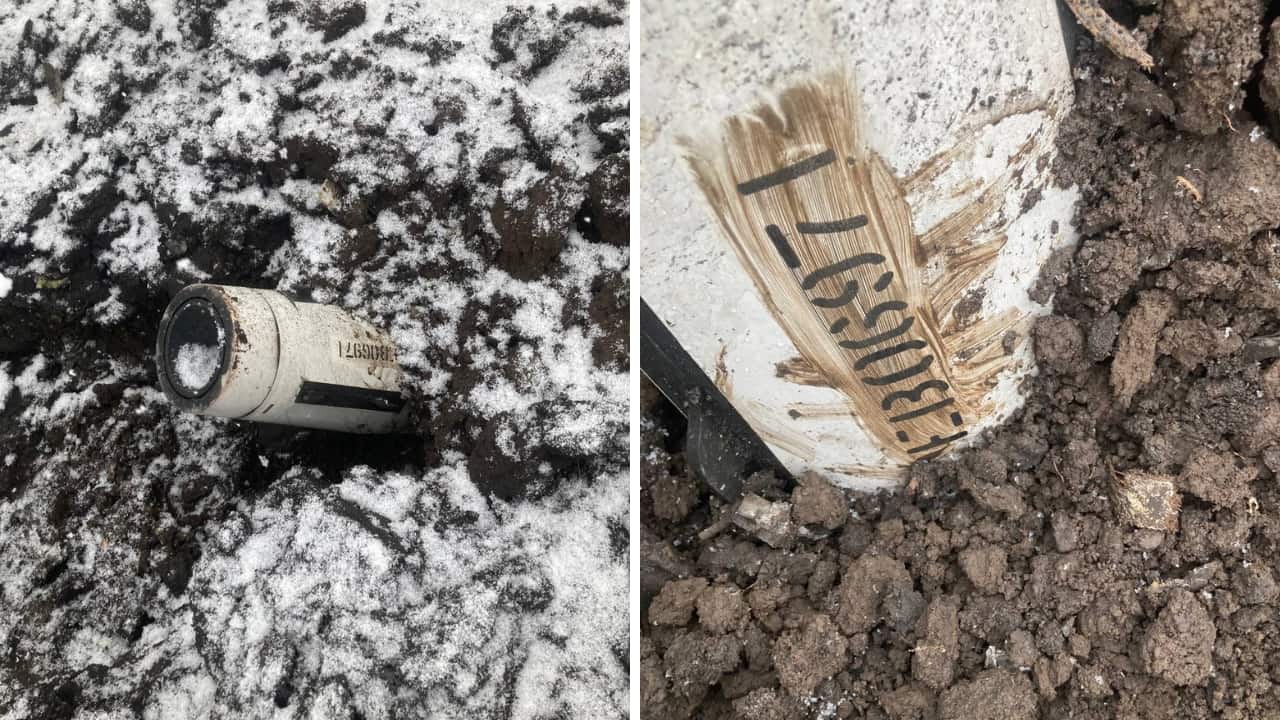 Ukrainian forces launched an American-made missile in eastern parts of the country on September 26 that went astray and injured three civilians. Residents of the eastern Ukrainian city of Kramatorsk reported a hit from an AGM-88B High-Speed Anti-Radiation Missile, which is fired from a fighter jet against ground targets such as radar and air-defence equipment.

The missile was a US-made AGM-88B High-Speed Anti-Radiation Missile, or HARM, as shown by manufacturing numbers and stickers seen in photographs of debris and shrapnel posted to a local Ukrainian Telegram channel shortly after the explosion.

Since Russia’s invasion of Ukraine in February, the industrial city in the Donbas region has been the target of ongoing missile and artillery assaults.

Russia has maintained a punishingly intense missile and drone onslaught that has devastated vital civilian infrastructure and killed or injured numerous Ukrainian civilians as its ground war in Ukraine has dragged on.

As a result, Ukraine has been forced to largely rely on air defence equipment, some of which have just been delivered by Western allies.

The thousands of bullets, artillery shells, and missiles that have been launched on the front lines of the conflict in Ukraine have come to be characterised by an almost constant onslaught of ammunition, and it is frequently impossible to determine the origin of these weapons.