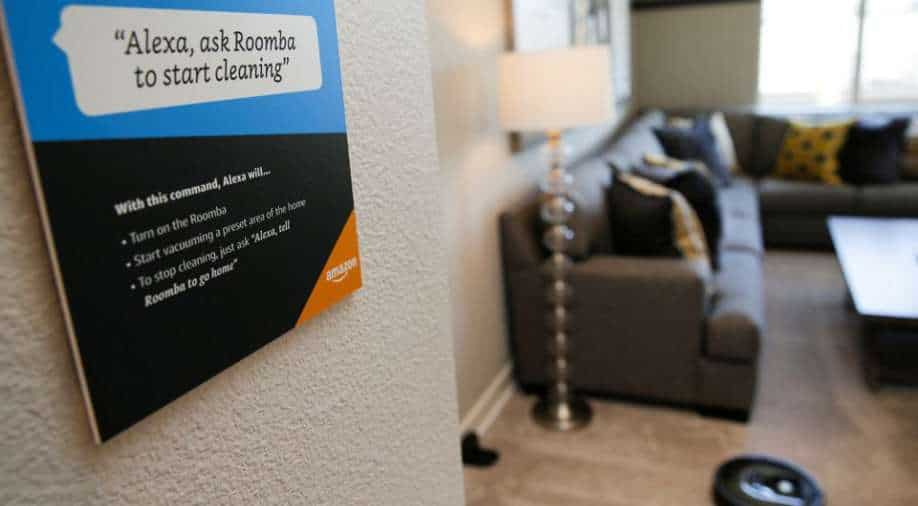 Jeff Bezos owned Amazon has gone out shopping once again. After buying healthcare provider One Medical last month, the e-commerce giant has now acquired a robotic company named iRobot Corp, which manufactures the extremely popular robotic vacuum cleaner Roomba. The deal is reported to be worth $1.7 billion.

Announcing the deal, Amazon’s hardware devices chief Dave Limp said in a statement, “Over many years, the iRobot team has proven its ability to reinvent how people clean with products that are incredibly practical and inventive — from cleaning when and where customers want while avoiding common obstacles in the home, to automatically emptying the collection bin,”

However, Amazon’s belief in Roomba can be gauged by the fact that despite iRobot suffering a 30 per cent fall in its second-quarter revenue, the company is willing to acquire it.

One might have seen Roomba in numerous online videos where the pets are often petrified of the moving vacuum cleaner. When paired with Amazon’s Alexa digital assistant, the consumers would not even have to get up to do the cleaning. A mere voice instruction will be enough for the Roomba-Alexa combo to show its magic.

Additionally, Amazon already owns Ring, which monitors homes, and a smart thermostat, giving it the full arsenal to be a leader in the ‘internet of things’ category.

Amazon’s acquisition comes at a time when the company’s sales figure reached $121 billion in the quarter while its cloud-computing platform Amazon Web Services managed to rake in $5.7 billion in revenue, registering a 33 per cent growth.

The numbers are particularly impressive for the Jeff Bezos company as online sales shrank by 4 per cent, declining for the second quarter in a row.

While the deal is all but done, it still requires clearance from regulators and the shareholders. The US Federal Trade Commission, which is already on Amazon’s tail might want to look into the numbers before giving the green light. However, if the deal doesn’t go through, Amazon will have to shell out $94 million as a termination fee to iRobot.