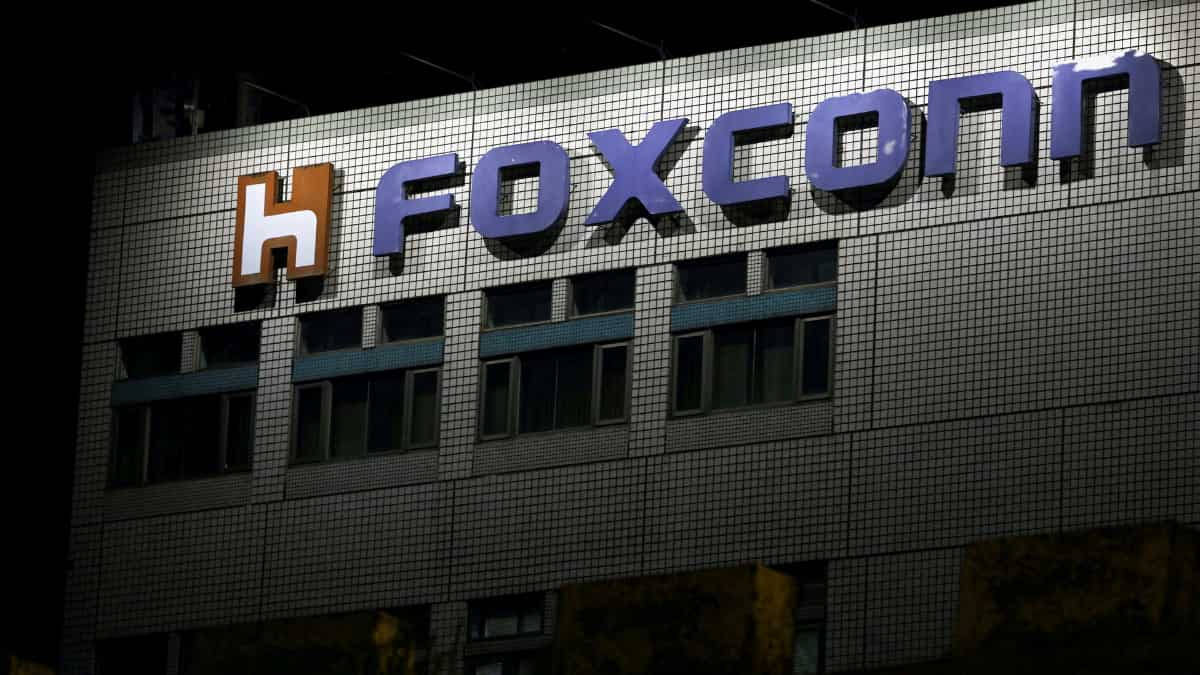 Following mass protests at the Foxconn iPhone factory in Zhengzhou, over 20,000 employees, mostly new hires, have left, a Foxconn source told Reuters on Friday. Production at the plant had already been hit due to the Covid outbreak, and now the departures from the world’s largest iPhone factory deal a fresh blow to the Taiwanese company.

Apple had earlier announced that production at the plant has come down and people might have to wait longer for their devices. Ahead of the busy holiday period, worker unrest at the Zhengzhou plant, which produces the popular iPhone 14 models, has put a question mark over the company’s ability to deliver the items on time.

The departures will complicate Foxconn’s target of resuming full production by the end of November, the source said.

Fresh unrest had taken over the factory this week, with violent protests being reported. The workers complained about sharing dormitories with colleagues who tested positive for COVID. They also claimed they were misled over compensation benefits at the factory. Notably, the company had earlier offered four times the bonus to workers willing to work amid the Covid outbreak at the plant.

Foxconn had on Thursday apologised to the workers and offered monetary compensation to new employees to resign citing a pay-related “technical error”. It promised to pay each newly-hired worker 10,000 yuan (US$1,400) to leave the campus immediately in an attempt to quell the protests. The offer was made on Wednesday and the report published by Chinese online media outlet Cailianshe.

Meanwhile, China reported 32,943 new COVID-19 infections for Thursday, up from 31,444 total cases a day earlier. No new deaths were reported.