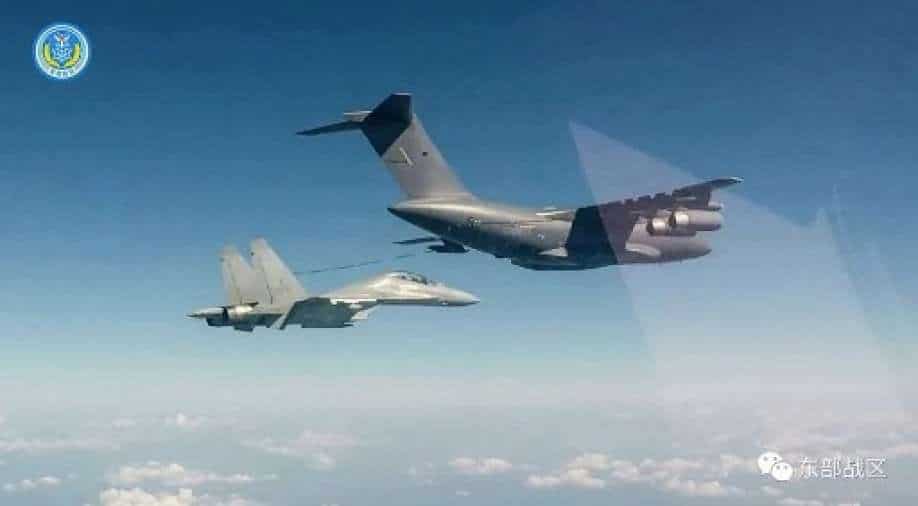 A day after China ended its military drills near Taiwan, the island nation conducted live-fire drill on Thursday as reports claimed the Army fired howitzers and flares as part of the defensive drill.

Also Read | China’s ‘whitepaper’ on Taiwan: ‘Reunification’ and ‘respond with the use of force’

The latest drills by Taiwan were conducted in Pingtung county even as the Army looked to play it down asserting that it was scheduled and was not part of China’s war games. In its controversial whitepaper on Taiwan on Wednesday, China declared it will “not renounce the use of force” against Taiwan while stating that it reserved “the option of taking all necessary measures” amid heightened tensions in the region.

“We are ready to create vast space for peaceful reunification, but we will leave no room for separatist activities in any form,” China said in its latest whitepaper on Taiwan even as President Tsai Ing-wen’s government rejected the Chinese whitepaper.

Taiwan’s top policymaking body on China the Mainland Affairs Council said: “Taiwan maintains that ‘neither side belongs to the other’, and firmly refuses ‘one country, two systems’ — this is the current status of the Taiwan Strait and the reality.”

Last year China sent the largest number of warplanes into Taiwan’s air defence zone amid deteriorating relations between the two countries. Chinese jets also intruded into Taiwan’s airspace during the military drills as reports claimed China fired missiles close to the island. Taiwan accussed the Chinese military of conducting simulated attacks while saying that Pelosi’s visit was being used by China to conduct the drills.