Skip to content
HomeWorldA severe Victorian disease is making a comeback in UK, warns NHS. Read all about the symptoms and more 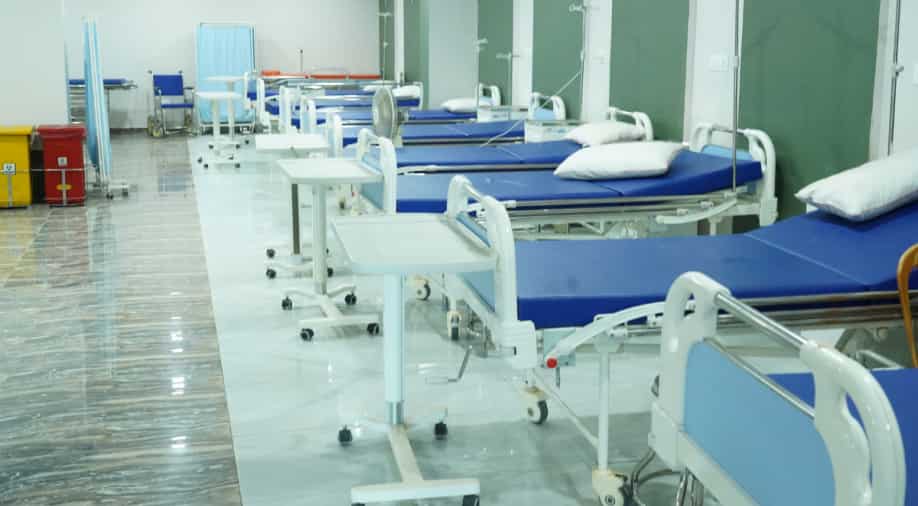 The National Health Service (NHS) has issued a warning that a terrible sickness from the Victorian era called Gout is resurfacing in the United Kingdom.

Gout is a form of the arthritic disease that affects over 1.5 million individuals across the nation. Unlike other forms of arthritic disease, which typically afflict the elderly, gout can affect anyone; even people in their 20s are vulnerable.

NHS said that a gout episode typically lasts five to seven days before getting better and that if you receive treatment right away, the damage to your joints may not be permanent.

Getting to a healthy weight, eating a balanced diet, and abstaining from alcohol are all ways to help prevent gout.

The primary symptoms to watch out for are sudden, acute joint pain (often in the big toe, hands, wrist, elbow, or knees), hot skin, swollen joints, and redness over the affected joint.

How many people are affected?

250,000 people were hospitalised for gout between 2021 and 2022, and instances had increased by 20 per cent in the previous three years, according to a report from Mirror UK citing the NHS.

Daily Mail reported that earlier this year, authorities in Britain warned that the number of Victorian ailments had reached a five-year high.

A record of these diseases was started a few years back, and the number of inpatients with these disorders is now at its highest point since at least 2017–18.

Data from the NHS shows there were 421,370 cases of patients being diagnosed with 13 different Victorian diseases between March 2021-2022, according to an exclusive report by the Mirror.