Skip to content
HomeWorldA dog survives a bullet shot in the head. Check what happened 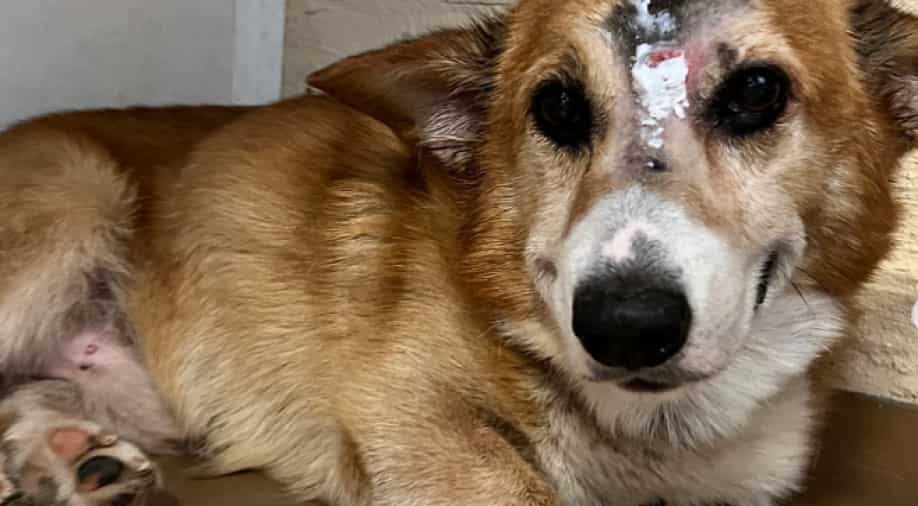 A dog miraculously survived being shot in the head after fleeing his breeding farm and going missing in the US. The Pennsylvania Society for the Prevention of Cruelty to Animals (PSPCA) shared photos of the corgi named Arthur, on Instagram and shared the dog’s story in the caption.

“Arthur is fortunate to be alive. That is not an exaggeration,” PSPCA said in the post. Arthur was discovered crawling under a fence in the rural town of New Holland, Lancaster County, according to the organization.

Initially, the property owners told PSPCA that the fence caused the injured dog’s head wound. Vets later determined that he had been shot between the eyes and left for dead.

What happened with the dog and how did he survive?

The dog’s head wound was large and covered in debris. “He was in too much pain for a full exam,” the organization added, “so he was started on pain medication and antibiotics.”

The shelter also stated that when the veterinary staff treated him for his wound, an X-ray revealed how close the bullet fragments came to killing him. The dog, thankfully, survived. However, it is still unknown who shot the dog. The PSPCA’s Humane Law Enforcement team is looking into this heinous crime.

What is the condition of Corgi currently?

Arthur is doing fantastically well. He spends his days in the hospital receiving oral and topical antibiotics. His wound is also healing beautifully, and his breathing is much better. PSPCA is optimistic that Arthur will recover completely.