Skip to content
HomeWorld92% of Beijing population could be infected with Covid by January-end: Study 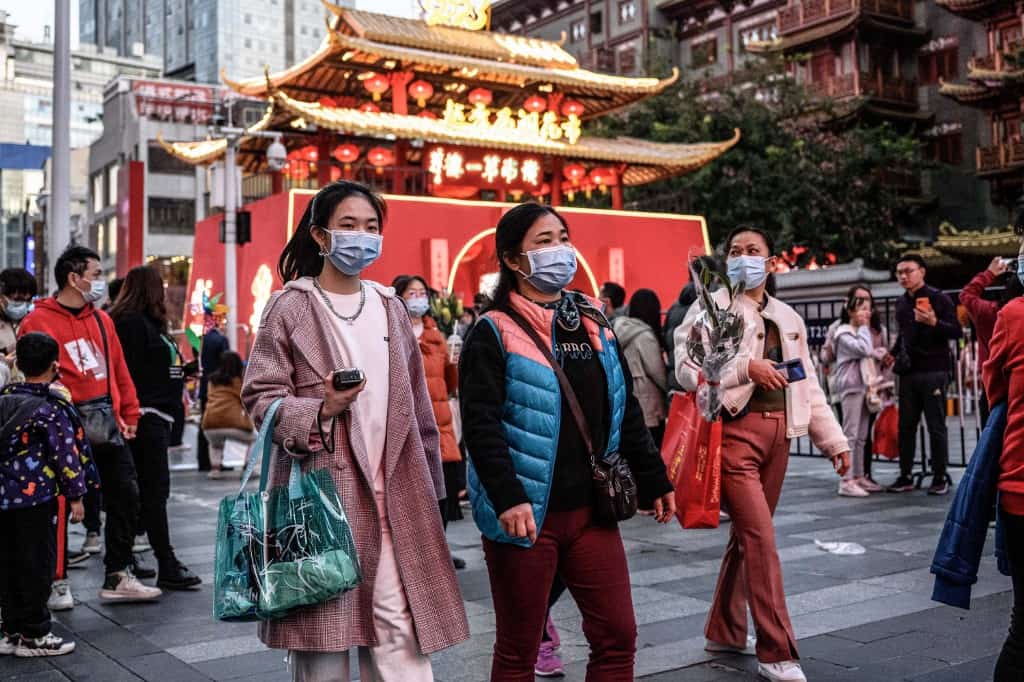 Around 92 per cent of Beijing’s 22 million population would have been infected with COVID-19 by the end of January, a new study by researchers from the University of Hong Kong.

The research was published on January 13 in the peer-reviewed journal Nature Medicine. They estimated that the Beijing situation could soon be witnessed in other big cities in mainland China

According to the study, several cities could face multiple infection peaks as people were on the move after the first peak and millions have been travelling for the Lunar New Year period.

“Surveillance programmes should be rapidly set up to monitor the spread and evolution of Sars-CoV-2 infections, and further work should be done to track the transmissibility, incidence and infection rate of the epidemic,” the researchers wrote.

The estimates provided by the researchers for Beijing falls in line with the previous projections made by Chinese health officials.

On December 27, the former chief scientist at the Chinese Centre for Disease Control and Prevention, Zeng Guang, said that more than 80 per cent of people in Beijing had likely been infected with the virus.

“The first wave usually infects 30 per cent of the population, but the infection rate of COVID-19 is rising faster than expected,” Zeng said.

China had to drop its strict zero-Covid policy in December following a wave of protests. The policy change triggered a spike in cases. By January, the number of cases had peaked.

According to reports, China reported nearly 13,000 Covid-related deaths in hospitals between January 13 and 19, with a top health official saying that the vast majority of the population has already been infected.

China’s Center for Disease Control and Prevention (CDC) said in a statement on Saturday that 681 hospitalised patients had died of respiratory failure caused by coronavirus infection, and 11,977 had died of other diseases combined with infection over the period.