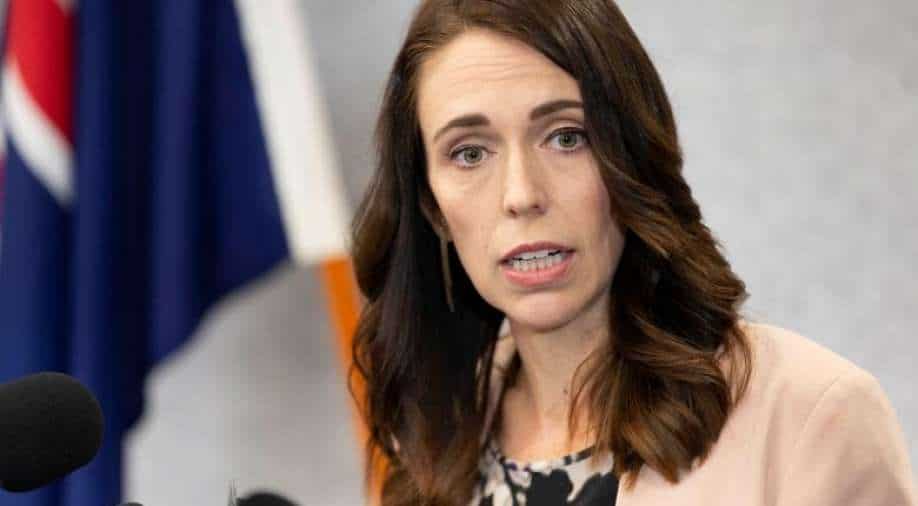 A woman was arrested in Auckland for her alleged involvement in the attack on New Zealand Prime Minister Jacinda Ardern’s electorate office early on Thursday.

According to local media reports, a 57-year-old lady was arrested from her house in Coatesville and was subsequently taken into custody.

Police said that the front door of the PM’s office was smashed and a large knife resembling a samurai sword was found lying nearby.

Local media outlet Stuff, citing a neighbour, reported that the person smashed the front doors with an implement, and then threw something through a hole in the door, which caused smoke to come out of the building shortly after.

Later, a person sent an email to Stuff around 9 am, claiming responsibility for the incident.

“At 8.20 this morning I smashed a hole in her electoral office door and dropped the bomb in [sic],” the email said.

No injuries have been reported as the building was vacant at the time, as Arden is away visiting Antarctica for the 65th anniversary of Scott Base, New Zealand’s permanent presence and research facility on the ice continent.

In a statement, police said they are “making inquiries into a report of wilful damage at an address on Great North Road”.

“The incident was reported at about 8.20 am, where an object was thrown through a window,” a police statement read.

“A scene examination will be conducted and inquiries remain ongoing.”

A spokeswoman for the Prime Minister’s office said that she was aware of the incident and added that they are trying to find out more information.