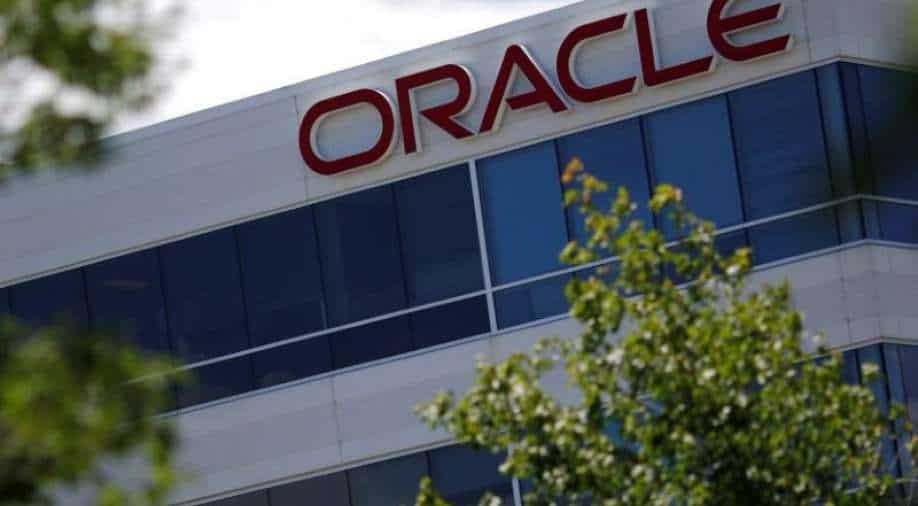 Tech giant Oracle has been fined $23 million by the US Securities and Exchange Commission (SEC) for breaking the Foreign Corrupt Practices Act (FCPA). The punishment was issued for funnelling money to corrupt officials in Turkey, the United Arab Emirates, and India.

The Foreign Corrupt Practices Act (FCPA) was allegedly violated by Oracle Corporation when subsidiaries in Turkey, the United Arab Emirates (UAE), and India created and used slush funds to bribe foreign officials in exchange for business between 2016 and 2019, according to a statement released by the Securities and Exchange Commission (SEC) on Tuesday. Oracle Corporation was ordered to pay more than $23 million to resolve the charges.

In contravention of Oracle norms and procedures, the SEC’s order claims that Oracle subsidiaries in Turkey and the UAE also utilised the slush funds to pay for foreign officials to attend technology conferences. According to the order, workers of the Turkey subsidiary occasionally utilised this cash to pay for the officials’ families to go to California or accompany them on side excursions to international conferences.

“The SEC previously sanctioned Oracle in connection with the creation of slush funds. In 2012, Oracle resolved charges relating to the creation of millions of dollars of side funds by Oracle India, which created the risk that those funds could be used for illicit purposes,” the statement said.

The establishment of off-book slush funds obviously increases the chance that those monies may be misused, which is precisely what occurred at Oracle’s Turkey, UAE, and India subsidiaries, according to Charles Cain, head of the SEC’s FCPA branch. This situation emphasises how important it is for a corporation to have efficient internal accounting controls throughout every aspect of its operations.

Oracle consented to pay a $15 million fine, nearly $8 million in disgorgement, and to cease and desist from violating the FCPA’s anti-bribery, books and records, and internal accounting controls requirements without acknowledging or disputing the SEC’s findings.