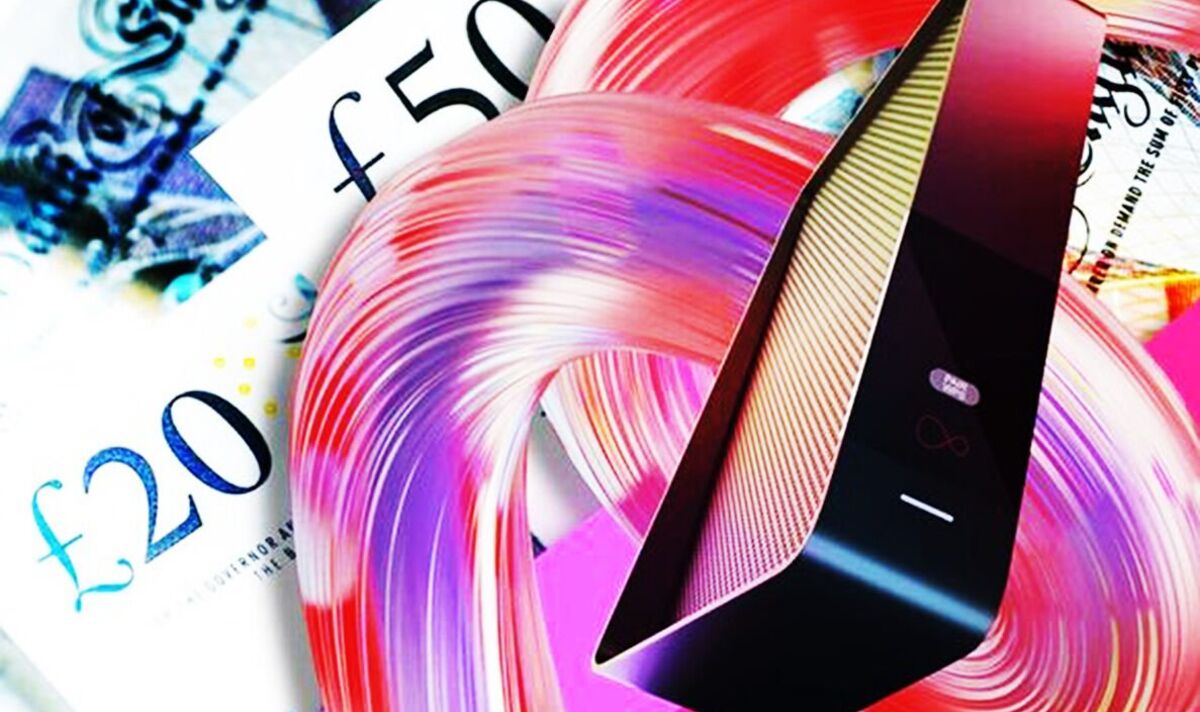 The firm says it will start telling customers how much extra they will pay and when to expect their bills to rise in the coming weeks but with budgets already stretched, due the cost of living crisis, this news can’t come at a worse time for millions of homes.

There are some users who won’t be affected by the hike with Virgin confirming that the most vulnerable users will not see their prices change in 2023. This includes those on our Essential Broadband packages (for people receiving Universal Credit), as well as Talk Protected landline customers.

The upcoming rise isn’t the only change that Virgin is making to its broadband plans with the company also confirming that it is switching its terms from next year.

Virgin currently decides its own price rises but from 2024 it will follow firms such as BT by linking the cost increases to the current Retail Price Index. That could be good news if the RPI drops over the next 12 months but if it stays the same or rises then users can expect even bigger bills to pay.

Speaking about the news a Virgin Media spokesperson said: “We know that price rises are never welcome, particularly right now, but like many other businesses we are experiencing significantly increased costs while investing to keep pace with growing demand, as broadband usage rose more than 10% last year and speeds increased by 40%. We’re committed to supporting customers in this tough climate and are freezing prices for vulnerable customers including those taking our social broadband tariffs.

“The introduction of inflation-linked price changes, which comes into effect in 2024 when RPI is projected to be at around 1.5%, will give customers clarity and certainty about what to expect from their bills while fuelling the investment required both now and in future. We will be clearly communicating these changes directly to our customers over the coming weeks.”