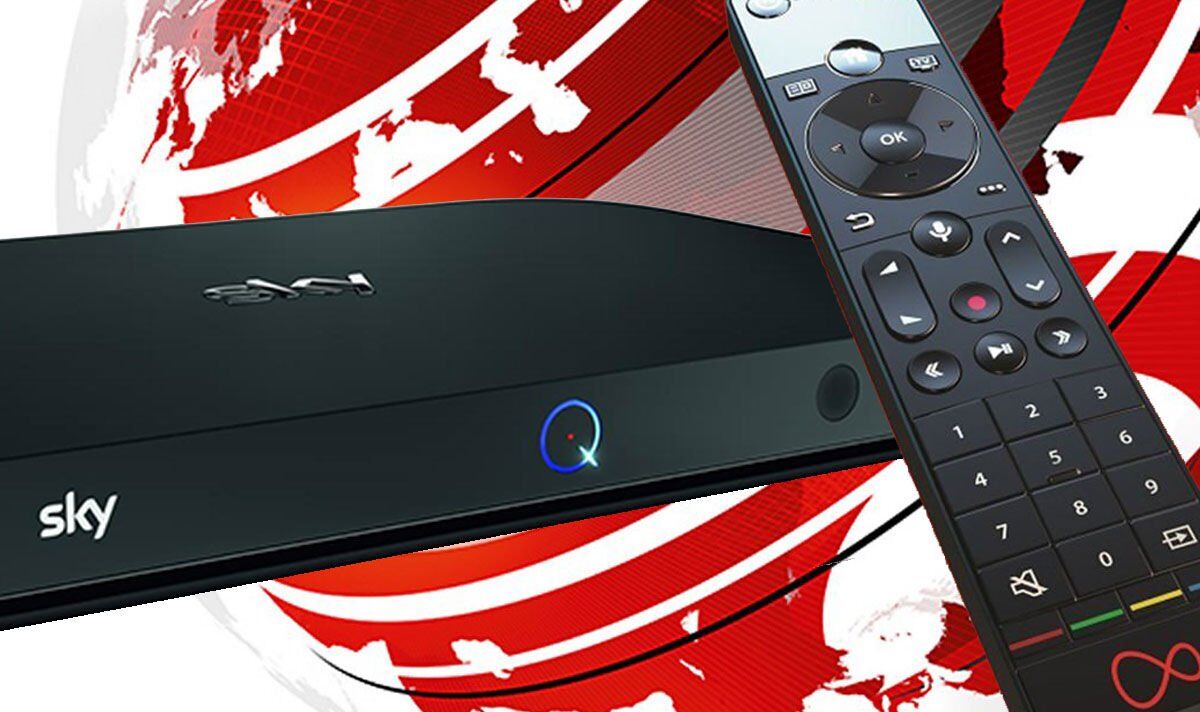 The BBC has revealed a big TV channel shake-up which will affect Freeview, Freesat, Virgin Media, Sky TV and iPlayer users. The iconic British broadcaster has announced that it will be changing how the BBC News channel works. The current BBC News channel is being scrapped in favour of a new one which combines the one we see in the UK with the global version of the 24-hour news channel that’s available internationally.

The changes to BBC News were announced earlier this year, but now more details have emerged from the Beeb – with the release date for the new-look BBC News pencilled in for April 2023.

The new channel will once again be called BBC News, but will see the two teams behind the UK and international versions unified.

There will be a greater amount of shared content as well as the ability to have separate UK and international broadcasts.

Among the content that will be shown on the new-look BBC News are programmes based around high-profile journalists.

License fee holders will also get ad-free access to a “huge” range of international content that previously was not available to them.

When relevant a domestic-only stream for UK-specific news events will be shown. During UK daytime hours BBC News will be broadcast from London while at other times it will air from Singapore and Washington DC.

Sports programming will be a mixture of the existing Sportsday show in the UK and new global-facing sports programmes.

The changes to BBC News are part of plans announced earlier this year to create a more “modern” and “digital” Beeb.

Other plans include stopping broadcasting the linear CBBC, BBC Four and Radio 4 Extra channels which will be available online.