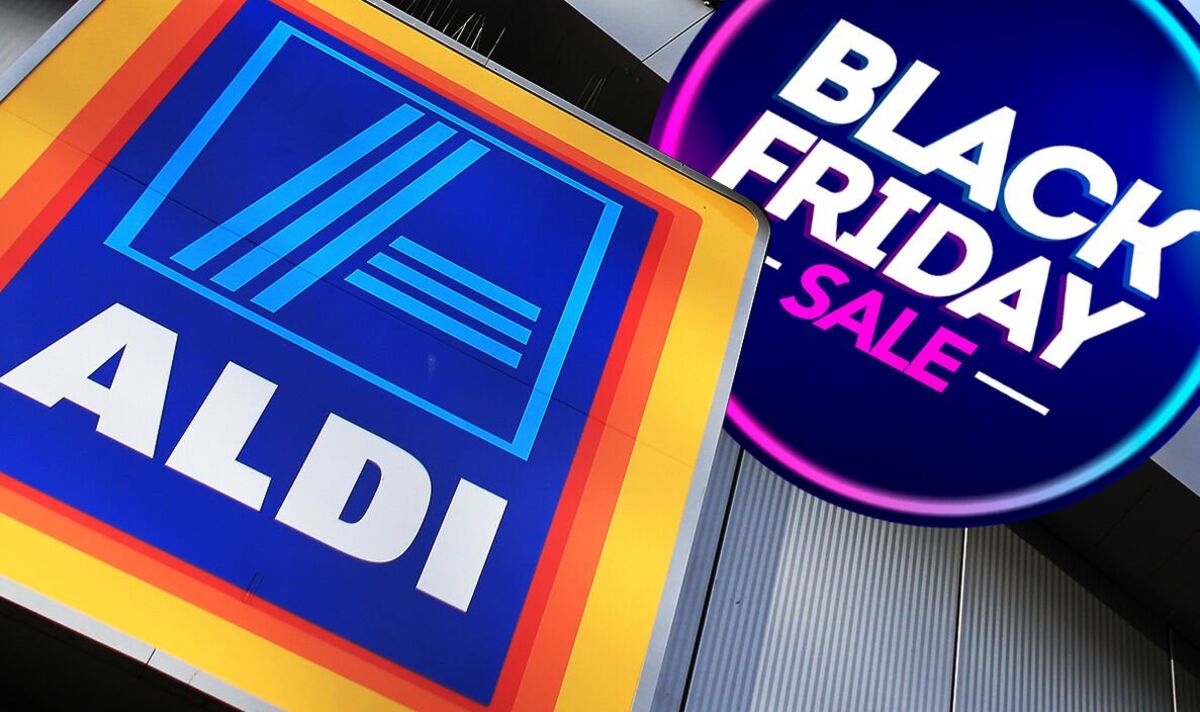 Black Friday officially starts tomorrow and if you are looking for a bargain now is the best time to go shopping. All of the UK’s biggest stores have already started slashing prices and this year it’s not just Currys, Argos and John Lewis offering big discounts. Budget supermarket chain Lidl launched its mega deals on Monday and now Aldi has announced its first-ever Black Friday sale.

The retailer has a whole swathe of products at discounted prices with shoppers able to bag bargains on TVs, laptops, desktop computers, vacuums and more.

Aldi is also selling AirPods-style wireless earbuds for under £20 – that’s around £100 less than Apple’s music makers. There are other deals on Bluetooth headphones, smartwatches and more.

You can find all of the Aldi deals here but Express.co.uk has also rounded up some of the best.

If these deals don’t grab your attention then you might want to take a trip to Lidl instead.

This Aldi rival has a bunch of in-store discounts which even include a 42-inch TV Toshiba smart TV for under £200.

If it’s a new laptop you need then Lidl is also offering the Lenovo IdeaPad Flex 3 Chromebook for just £129.

Another deal that’s worth a mention in the early Lidl sale is £80 off the GTech Pro 2 Cordless Vacuum cleaner. This Dyson rival features a 40-minute runtime and a fully adaptable design for easy cleaning around the home.

Of course, there are plenty more offers to choose from including deals from Argos that include its lowest-ever price on Samsung and Apple devices.

Currys is also giving some lucky shoppers a TV for free.