Skip to content
HomeNewsWhat would happen if Putin conducted a nuclear strike? Consequences for Ukraine and NATO 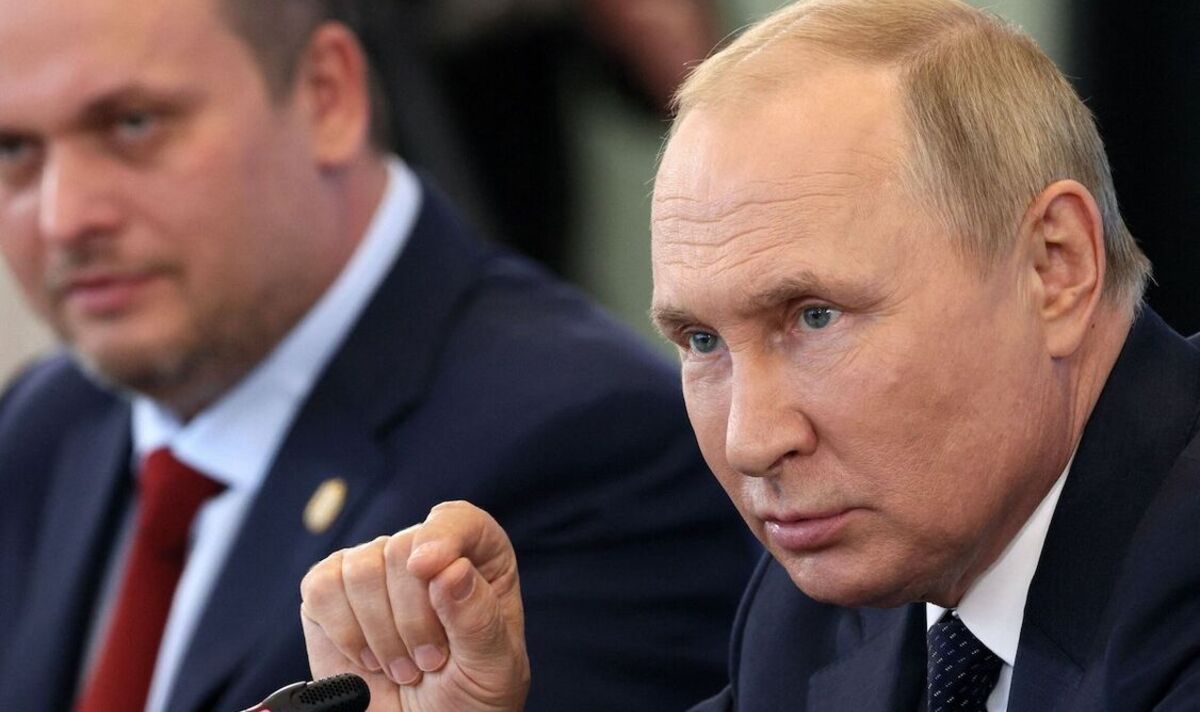 Putin may choose to use a “tactical” nuclear weapon in Ukraine to deter further western intervention.

Speaking to the Daily Express in March, Canadian political scientist David Welch, of the University of Waterloo, explained the most “limited” use of a nuclear weapons would be a “low-yield” warhead.

He said: “The most ‘limited’ use imaginable would involve a single, very low-yield warhead.

“Both Russia and the United States have nuclear demolition charges that can be carried around in a backpack.

“They are designed to do things such as destroy bridges with high reliability.

“If Russia were to use one of these, there would be a debate for at least a while about whether Russia had used a nuclear weapon at all.”