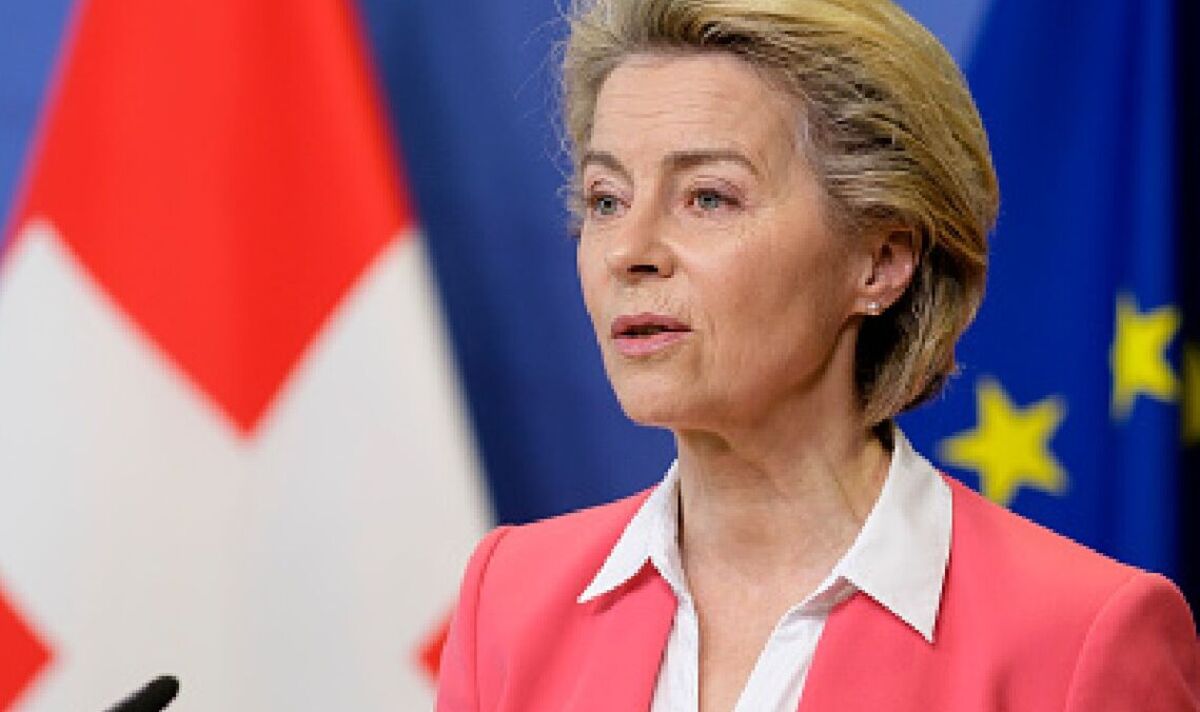 Ursula von der Leyen is trying to resuscitate the deal with the South American group – Argentina, Brazil, Paraguay and Uruguay – by stripping member states of their veto powers and pushing the legislation via a simple majority in the Council and the European Parliament.

According to Politico, the Commission is looking into a revised text that would seek sustainable commitments – something activists believe impossible given Brazil President Bolsanaro’s stance on climate change.

The EU executive sustains that the deal would lower consumer prices on agricultural products, which is ever more important in a global cost of living crisis.

But farmers across the EU are worried about cheaper South American products flooding the market.

A Commission spokesman denied there are ongoing negotiations on the deal, but two officials involved in the talks told Politico otherwise.

The activist from the University of Erlangen-Nuremberg in Germany said the EU will risk rattling the cage to protect the EU-Mercosur free trade agreement.

After coming to a “political agreement” in 2019 the trade deal is yet to be ratified but promises to be the EU’s largest bargain in history.

“In response to this gross dereliction of duty, 450 civil society organisations recently launched a ‘Stop EU-Mercosur’ coalition calling on leaders on both sides of the Atlantic to prevent the agreement from being ratified.”

Ms Schatzschneider went on to say more work needs to be done to protect the world’s biggest rainforest.

She called on the EU to apply pressure to the beef and soy industries to adopt a form of nationally mandated certification scheme that would penalise non-compliance.

A similar measure was introduced in Malaysia, the so-called Malaysian Sustainable Palm Oil (MSPO), to tackle the country’s drastic rates of deforestation.

The activist said: “That should be a template for how the EU approaches its free trade agreement with Mercosur. The EU has taken an opposite approach.”

The EU has, however, addressed some of the concerns in a 2020 report that looked at the role of the Mercosur trade agreement and the future of deforestation in the Amazon.

The two-page document was penned in response to “opposition to the deal” and noted the environmental costs of the deal could outweigh its economic gains.

The report also warned Brazil’s compliance with its climate change commitment are doubtful without an “effective compliance mechanism”.

The report concluded: “A 2020 study estimates that 17 percent of the meat and 20 percent of soy imported into the EU from the Amazon and the Cerrado may have been produced in illegally deforested areas, but that only two percent of the locations analysed accounted for 60 percent of the illegal deforestation detected.

“Focusing law enforcement on this two percent could be an effective remedy, in tandem with the current EU due diligence initiatives that may act as a safeguard to ensure deforestation-free supply chains from Brazil to the EU.”