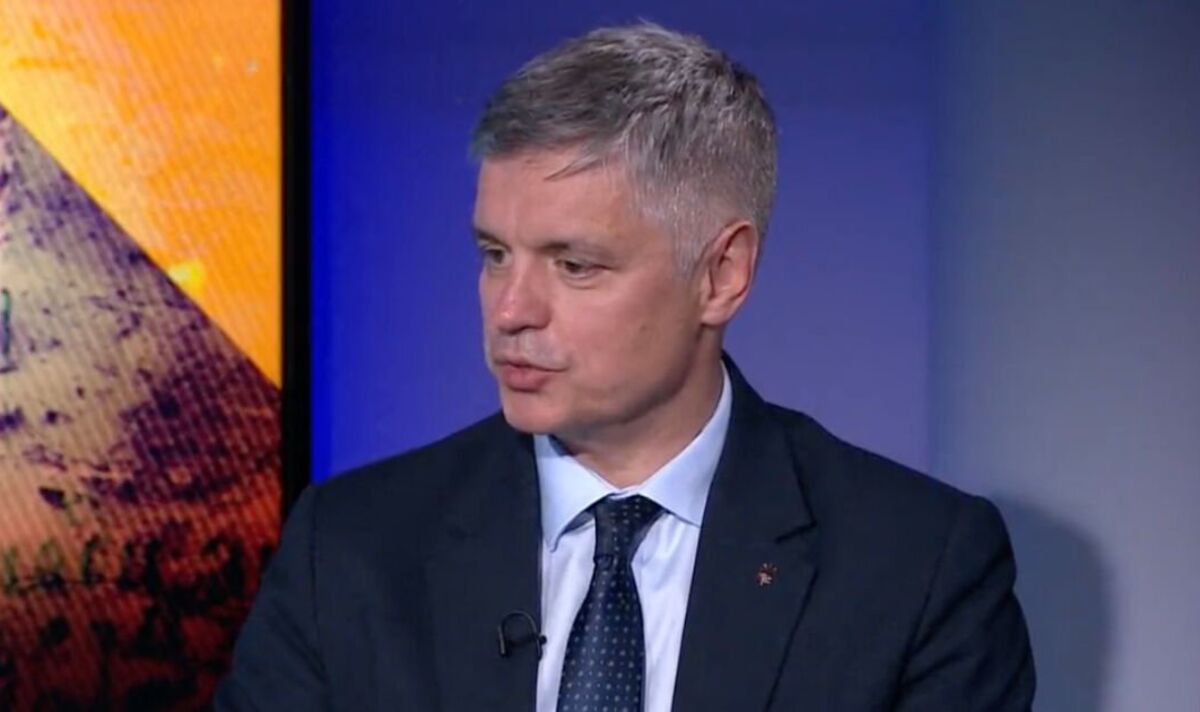 Mr Prystaiko added: “He might mean it but I don’t believe that this move will be successful.”

The Ukrainian diplomat went on to suggest Putin had threatened the West with a nuclear response because Volodymyr Zelensky’s troops had pushed Russia back.

He said: “Now we are finally at the point when we can fight with him on par.”

Mr Prystaiko’s comments come hours after the UK’s Ministry of Defence (MoD) claimed Russian troops had been hit by both desertions and refusals.

“These new measures have highly likely been brought forwards due to public criticism and mark a further development in Russia’s strategy.”

The update added: “Putin is accepting greater political risk by undermining the fiction that Russia is neither in a war nor a national crisis in the hope of generating more combat power.”