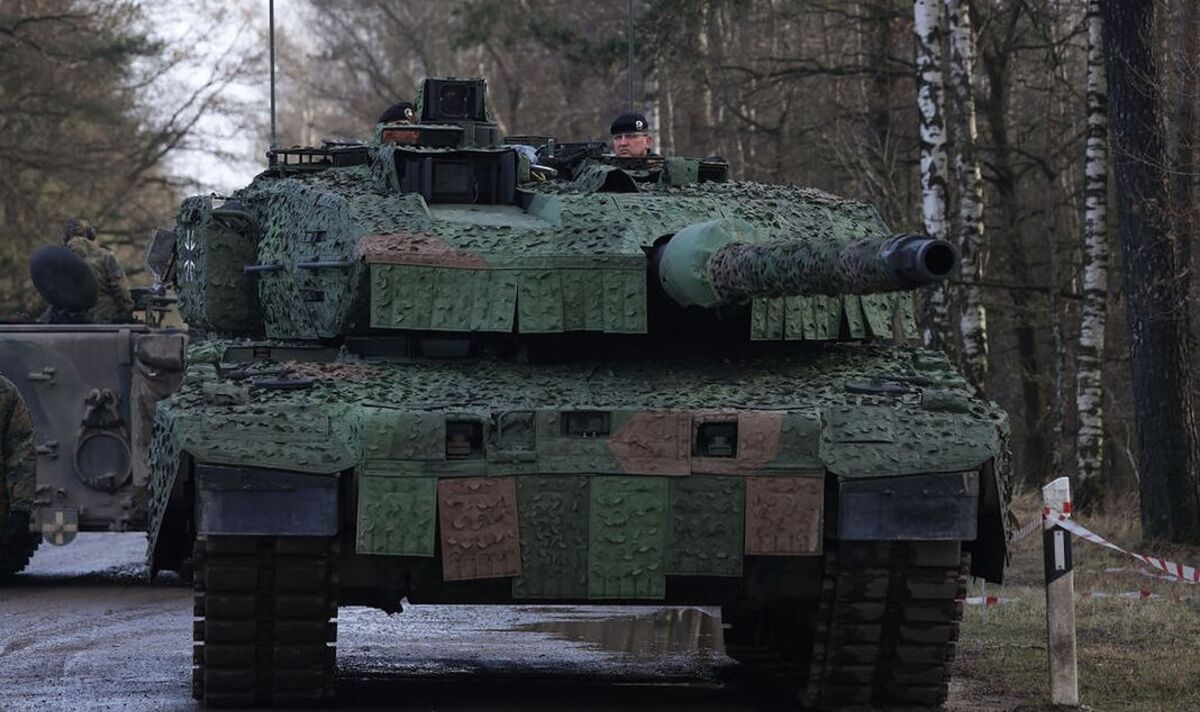 Western nations are to send almost 200 tanks to Ukraine in a key move which could help turn the tide in Kyiv’s favour. It comes after Germany finally agreed to donate some of its much prized Leopard 2 tanks after considerable international pressure.

Berlin has also agreed to allow other countries such as Poland to re-export German-made Leopard 2 tanks which could happen in days.

The United States has also dropped its opposition to sending M1 Abrams tanks in what will be seen as a major escalation.

It was the UK that was the first ally of Kyiv who pledged to send tanks after promising to send 14 Challenger 2s.

According to international agreements, other countries must be given permission by Berlin to export their Leopords2s.

Officials in Kyiv have indicated that a dozen nations were, if given permission from Berlin, willing to donate 100 of the tanks to Ukraine.

Germany is itself expected to export 14 of the tanks with an announcement expected from Chancellor Olaf Scholz potentially as soon as Wednesday.

Christian Duerr, parliamentary leader of the co-governing Free Democrats said that Berlin’s U-turn was a sign of “solidarity” to Ukraine.

He said:”Today, the chancellor made a decision that no one took lightly.

READ MORE: German manufacturer said they can give 139 Leopard tanks to Ukraine

Speaking to The Daily Telegraph Kyiv-based military researcher Kirill Mikhailov said the delivery of the tanks could “change the course of the war”.

He said: “We’ve already passed the end of the beginning.

“What you need now is to be able to replenish the Ukrainians to the point where the Russians will constantly be on the retreat.”