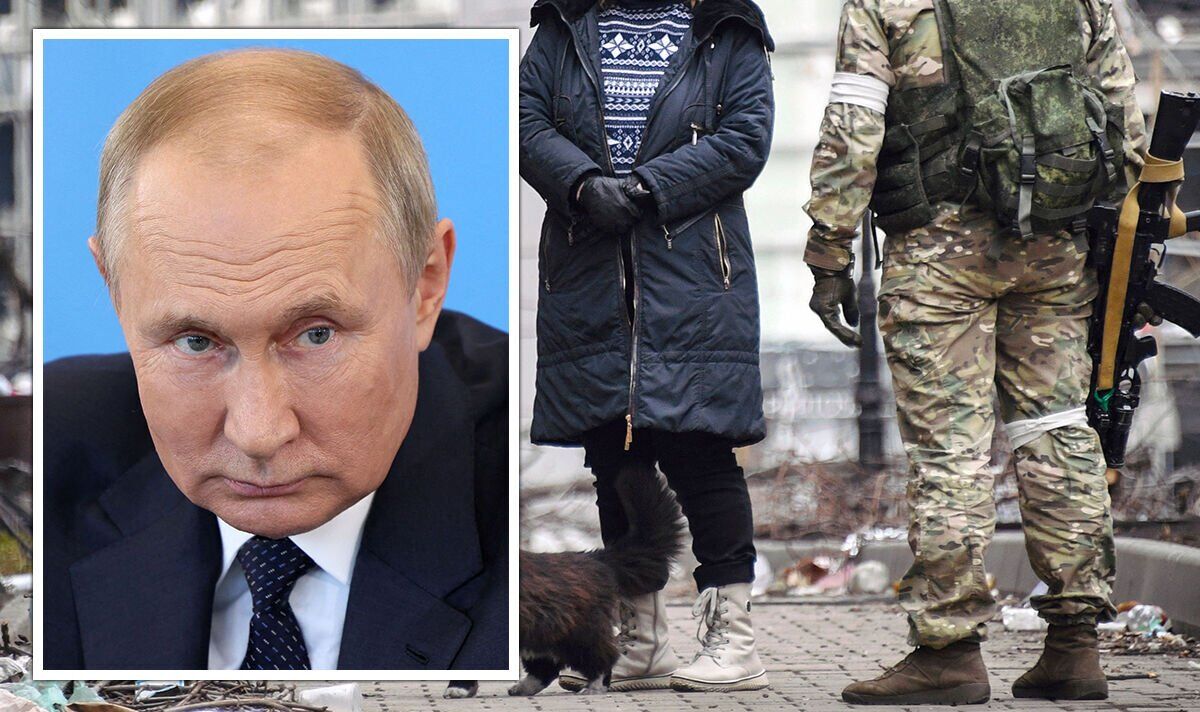 Taking part in the referendums now under way in parts of Ukraine has been compared to showing support for the “bloody plan to escalate the war against Ukraine”, a deposed Ukrainian leader has said.

Ivan Fedorov, who was was mayor of Russian-occupied Melitopol in Zaporizhzhia province, made a number of points on Telegram.

He said that participation in the referendums is:

1. To support the bloody plan to escalate the war against Ukraine.

3. To assume part of the responsibility for war crimes in Bucha, Borodyanka, Mariupol, Izyum, etc.

4. To agree to the creation of the Zaporizhzhia Gulag promised by the Gauleiter (Nazi Party regional leader).

5. To agree to the mobilisation of men aged 16-55 to replenish the cannon fodder of the Russian Army.

6. To commit a criminal offence under Part 1 of Art. 110: ‘Encroachment on the territorial integrity and inviolability of Ukraine.’

Mr Fedorov added: “And most importantly: participation in a pseudo-referendum is the worst betrayal.

“So don’t open the door to agitators. Do not go to the polling stations.

“Our heroic armed forces of Ukraine will definitely liberate all occupied territories from racism.”