Skip to content
HomeNewsUkraine LIVE: Biden poised to bring US troops to Russian border as Putin under pressure 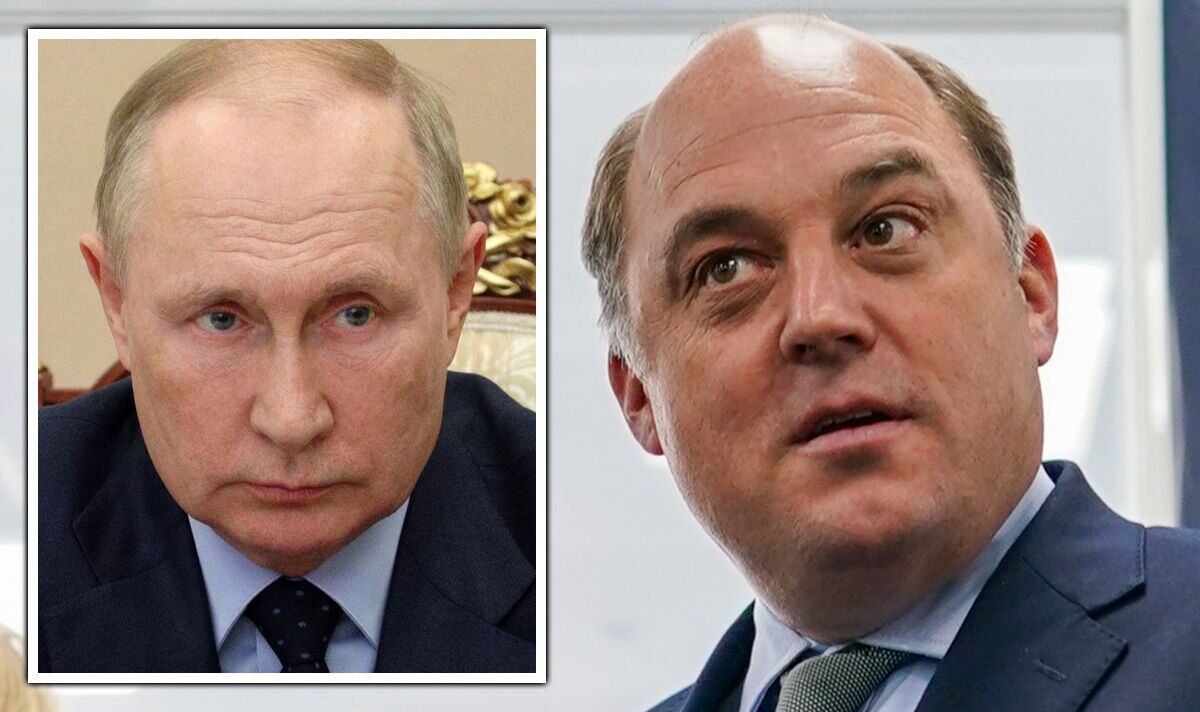 The Russian independent news outlet Novaya Gazeta has said it had been fined 350,000 roubles (£4,651) for “abusing media freedom”.

The fine was for an eyewitness report from the Russian-occupied Ukrainian city of Kherson published in March, which Novaya Gazeta deleted from its website at the request of Russia’s media watchdog, spokesperson Nadezhda Prusenkova said.

Novaya Gazeta has been one of the leading lights of Russia’s beleaguered independent media since the 1990s, and its editor-in-chief, Dmitry Muratov, was jointly awarded the 2021 Nobel Peace Prize for his efforts to safeguard freedom of expression.

It suspended operations inside Russia in March after repeated warnings by the media watchdog, Roskomnadzor, about its coverage of the Ukraine crisis.