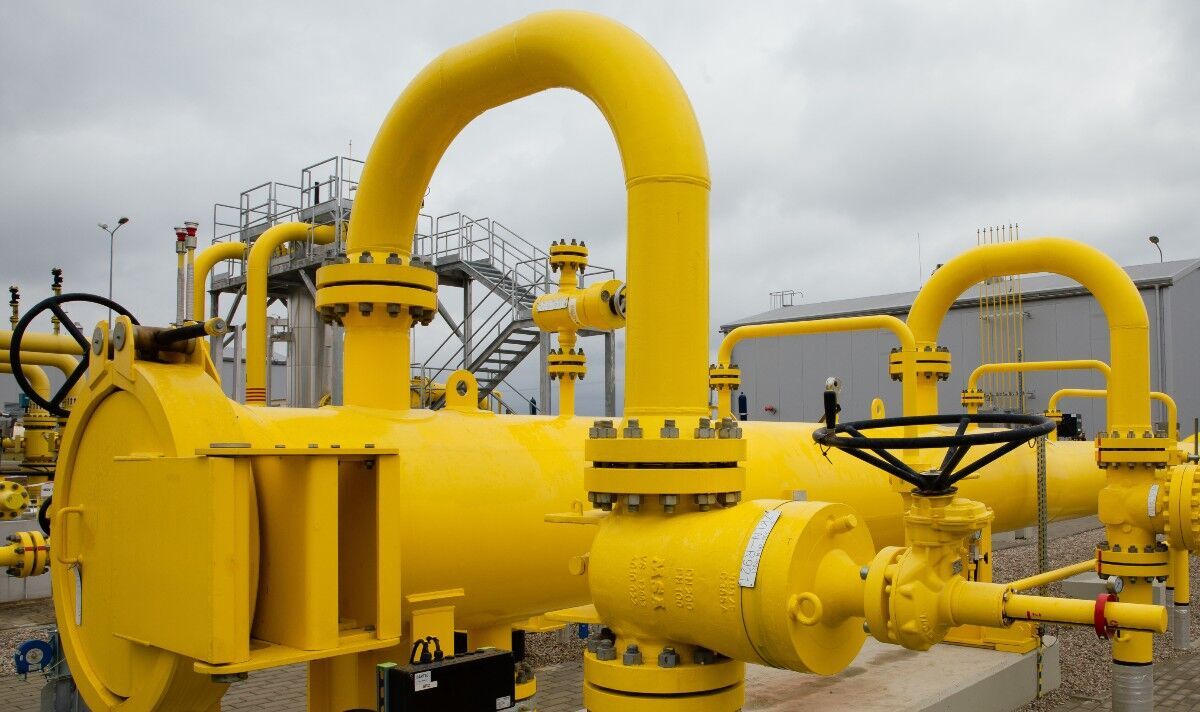 New figures from the Office for National Statistics (ONS) reveal that gas prices have shot up by a massive 926 percent when compared with pre-coronavirus levels. Gas prices are now nearly ten times what they were in February 2020, the new statistics show using data from the National Grid, offering a damning insight into the impact of the last two years on the price of energy.

The ONS notes that these figures reflect trading prices on the day, which may be subject to fluctuations. To account for this, the statistics authority provides a rolling weekly average.

The rolling average for September 18, the most recent day for which the figure is available, was 10.827p/kWh.

One of the first decisions Liz Truss took when she became Prime Minister earlier this month was to introduce a cap on how much households could be charged for their energy tariff. The UK government’s energy support package promises to limit typical household bills to £2,500 a year from October.

Those using more than a typical amount of heating and electricity could still pay more than this, however.

Soaring gas prices make the package of support, announced by Kwasi Kwarteng, more expensive, with the Chancellor stating the total cost of supporting households and businesses through the energy crisis for the next six months could be £60billion. UK Government borrowing costs also soared by the highest amount on record on Friday after Mr Kwarteng pledged to ramp up bond sales to pay for tax cuts.

The value of the British pound plummeted following the announcement, and on Monday reached a historic low when compared with the US dollar.

The EU’s scramble to fill their gas reserves reflects the impact of Russia’s invasion of Ukraine on the global gas supply. Countless countries and companies have condemned Russia’s actions, created sanctions, and made plans to reduce their reliance on Russian gas.

However, avoiding Russian gas reduces global supply levels while demand stays high, while sanctions have raised the cost of Russian gas production. Russia supplies less than 5 percent of the UK’s gas – but it supplies 40 percent of the EU’s gas, more than any other nation.

The UK is largely reliant on gas, with 85 percent of UK households using a gas boiler.

Mr Kwarteng, speaking in his role as Energy Secretary at the time, said in 2021: “Our exposure to volatile global gas prices underscores the importance of our plan to build a strong, home-grown renewable energy sector to further reduce our reliance on fossil fuels.”