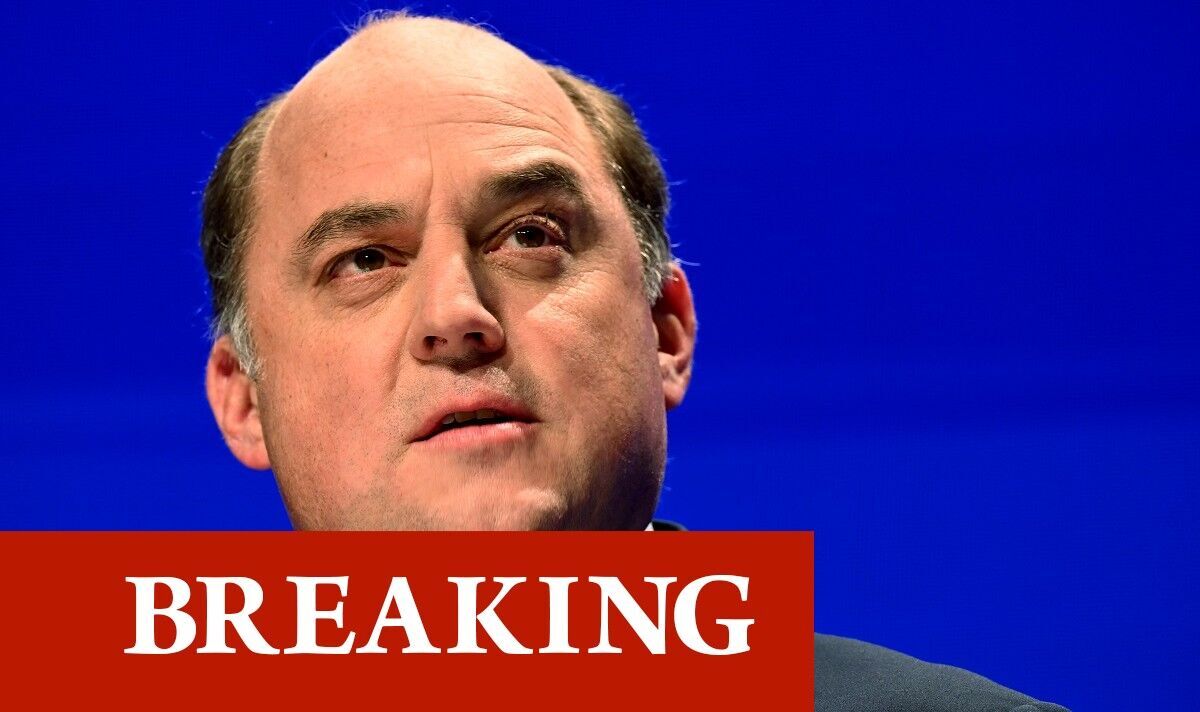 Britain will extend the deployment of an air defence system in Poland, the UK’s defence minister said during a visit to the southern Polish city of Zamosc on Tuesday. “I am pleased to announce that we will extend the current posting of our medium air defence… for another period to make sure that as Poland helps continue that logistical support to Ukraine it is safe in doing so,” Ben Wallace told a news conference.

The news comes as European Union member states have agreed to host training for up to 15,000 Ukrainian soldiers as soon as possible.

According to the plan, whose final details will be negotiated in Brussels next week, Poland will receive EU funds to set up a headquarters for the scheme while some parts will be run in other EU states, Spiegel added, citing EU sources.

Germany plans to offer troop training at a combat simulation centre, while Ukrainian engineers, medics and other specialists will also be trained in the country, the magazine said.

German Chancellor Olaf Scholz said in August that Berlin would train Ukrainian soldiers, while Denmark said it would support a British-led training project for 130 troops.

The German defence ministry said Germany was in close contact with its EU partners on the EU training mission.