Skip to content
HomeNewsTaxpayers to suffer ‘£18bn bill’ due to Government’s failure to insulate, analysis claims 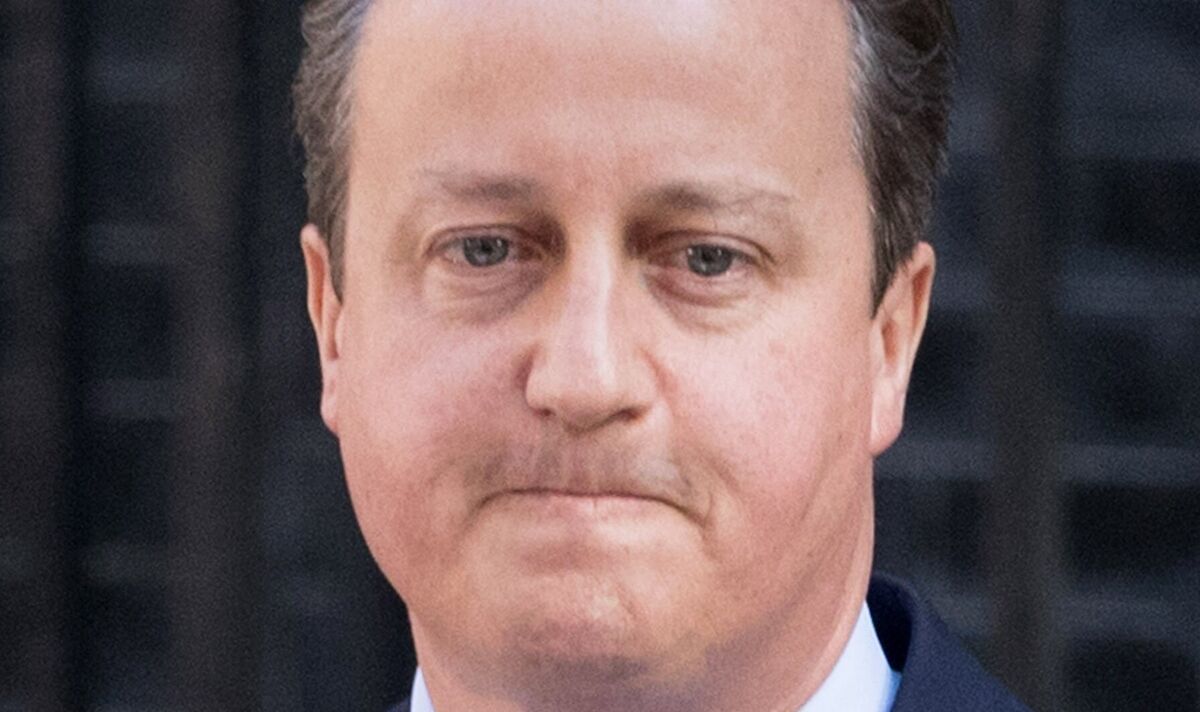 The Cameron government’s decision to cut support for home insulation has led to an £18billion bill for taxpayers nine years later, analysis claims. Back in 2012, the UK successfully delivered 2.3 million loft or cavity wall insulation installations before the shift in policy direction saw uptake rates drop by a whopping 90 percent. According to the ECIU, had these energy improvement measures continued to be supported, 10 million homes could have been upgraded in the following decade — almost four-tenths of the nation’s housing stock. These homes are now set to cost more to heat over the next two years than they need have been, increasing the eventual bill to the taxpayer that will result from new PM Liz Truss fixing rising utility prices via the Energy Price Guarantee scheme.

The ECIU claims: “Had these improvements been made, the upgraded homes would be using 15–20 percent less gas, the total gas demand from the overall housing stock would have been almost 10 percent lower than today.”

This, they said, would have made the average household gas bill “£350–400 lower from October, when the price freeze kicks in”.

They added: “With almost 24 million homes using gas, this could have saved [the] Treasury and taxpayers around £9billion in the first year of the Energy Price Guarantee and, if gas prices stay high as some experts have predicted, £18billion over the scheme’s current two-year duration.”

According to the ECIU, meaningful improvements in household insulation can typically be delivered for just £1,000 per household.

The ECIU added: “Had [the] Treasury funded the upgrades, then it could have recouped the investment and saved taxpayers up to £8 billion over the two-year price freeze.

“Or, the Government could have chosen to set the price freeze at a lower level, saving energy bill payers an average of up to £350–400 a year.”

The researchers’ calculations suggest the homes that would otherwise have been insulated would have already saved £400 by now — and £600 more come the end of 2024.

These savings, they added, would have been on top of the savings made by permitting a price freeze at a lower level.

ECIU Head of Analysis Dr Simon Cran-McGreehin said: “Cutting the green levies on bills during the last cost-of-living crisis had come back to bite the Treasury in the coffers.

“If it had instead shifted insulation programmes on to the Government balance sheet it would not only have made its money back, but saved the taxpayer up to £8billion as well as trimming hundreds of pounds off the energy bills of millions of homes.

“Taxpayers and bill payers alike will now be wondering why insulation has not really featured in Government plans to tackle the gas crisis, particularly when cold homes cost the NHS £3billion a year.”

He concluded: “What happens next time we have a cost-of-living crisis?”

Polling undertaken by the ECIU back in July this year found that 85 percent of Conservative Party members presently support investment in and incentives towards home insulation and other energy efficiency measures for both homeowners and landlords.

Furthermore, analysis by ECIU researchers suggests an investment by the Treasury of £1,000 per insulating-needing household now, ahead of the price freeze, would pay for itself come the next election — alongside saving the households in question £600 over the same period.

This level of investment is, on average, enough to boost the Energy Performance Certificate (EPC) rating of a house from the current average of band D to the Government’s target of band C.

The ECIU did note that “some progress” around insulation has been made by the Government over recent years.

They said: “The Energy Company Obligation [is] helping an extra 110,000 low-income households each year, including by installing solid wall insulation to give larger savings for housing with worse EPC ratings.

“This is particularly important in areas in need of levelling-up, including the 37 of the 40 most marginal constituencies that have below average housing energy efficiency.”