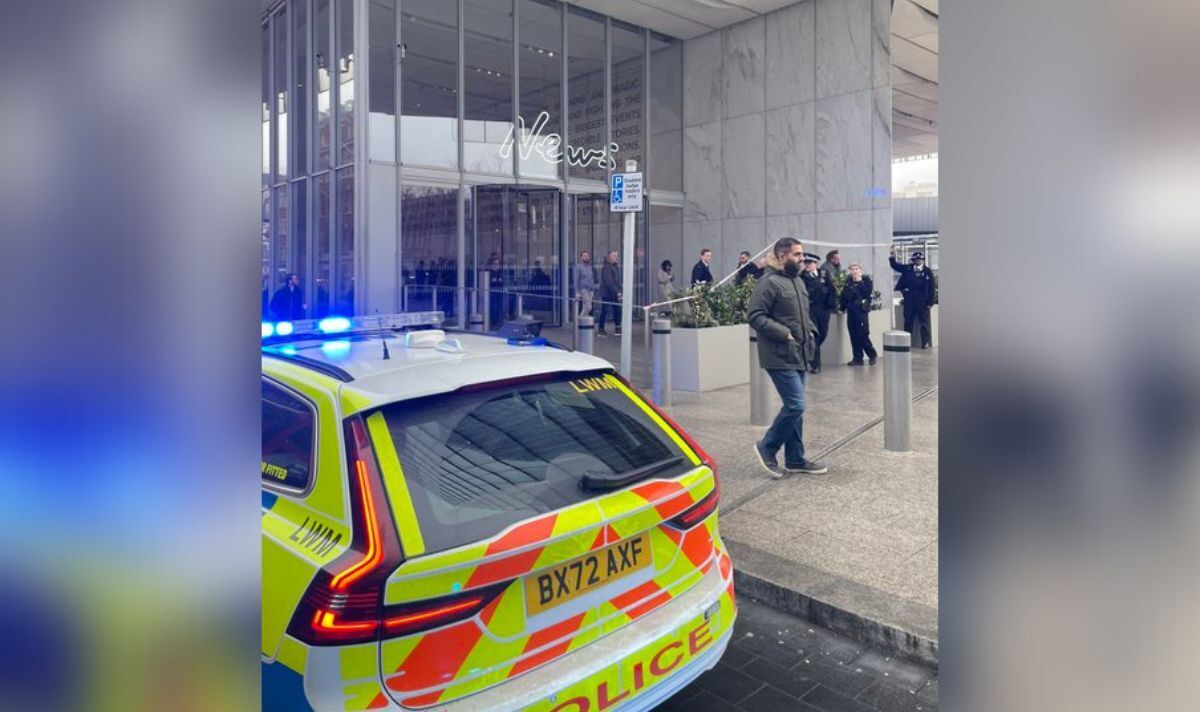 A suspicious package caused a major office block in Central London to be placed on lockdown.

The News UK building, next to the Shard and London Bridge station, was partially evacuated and a witness said people were not allowed in or out of some floors.

Anyone travelling into work at the building was advised to remain at home, reports MyLondon.

TalkTV News Producer Dan Quinnell, who works in the building, said earlier this morning: “It seems to only be some floors affected, some people on other floors sat on desks… A suspicious package being investigated by police.”

At 10.20am he said that he had been allowed back inside but that floor 11, which has The Times and Sunday Times on it, was still closed.

Some 20 minutes later he said the building appeared to be fully open again.

One witness claimed that a worker insuide the building had opened a package “full of powder”.

Police officers arrived at the scene just after 9am following reports a suspicious package arriving.

A Metropolitan Police spokesperson said earlier: “At 9am on Wednesday, January 25, police were called to London Bridge Street after concerns were raised about a suspicious item inside an office building. Officers are on scene and as a precaution, part of the building has been evacuated while enquiries continue.”

The News UK building is located on London Bridge Street, just south of London Bridge Tube station which is served by the Northern and Jubilee lines. The building is close to the junction of the A3 and A200 in central London.

The location is also very close to the Shard, London’s tallest skyscraper.

Enquiries into what caused the evacuation of the News UK building in London Bridge this morning continue.