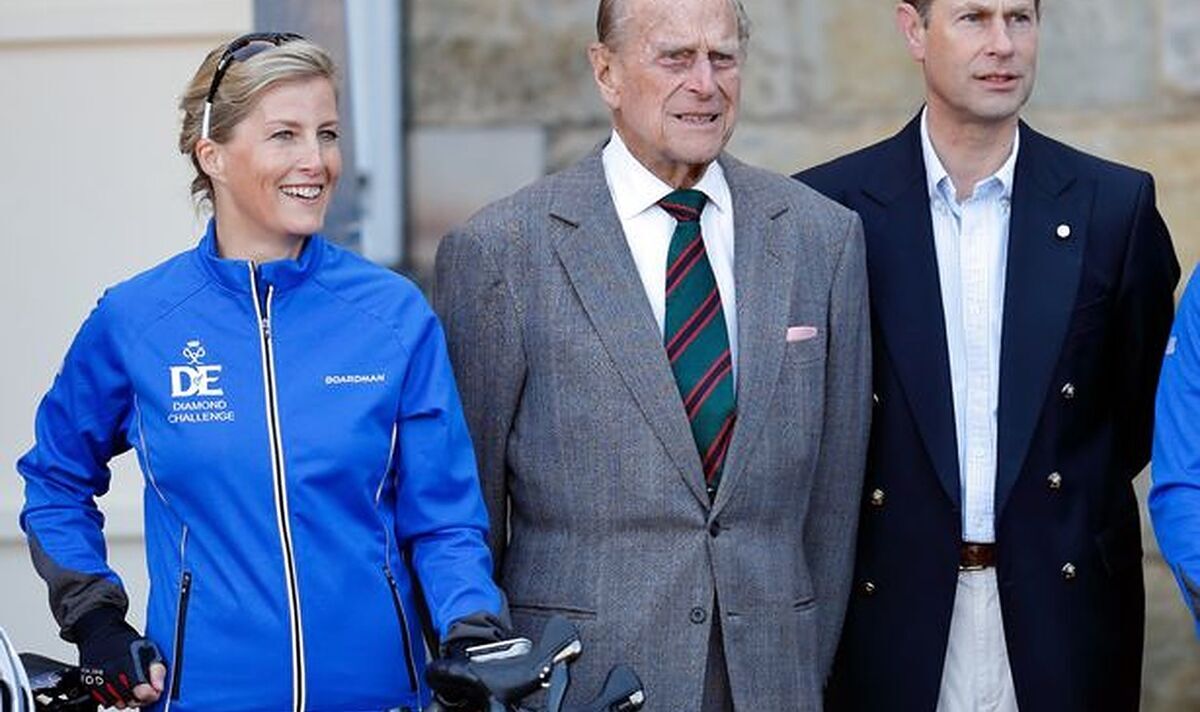 According to reports, the Countess and Earl of Wessex enjoyed a two week break on an island popular with British tourists along with their children Lady Louise Windsor and James, Viscount Severn. The family’s summer destination isn’t just known for its beautiful weather and scenery but also a special touching link to the late Prince Philip.

According to The Daily Mail, the Wessexes went to the Greek island of Corfu for their break.

Prince Philip was born in Corfu in June 1921 on the dining room table of a villa known as Mon Repos that had once belonged to King George I of Greece.

The first known photo of the future Duke of Edinburgh was taken on the island when he was only 18 months old.

Following the 1919 to 1922 war between Greece and Turkey Philip’s uncle Constantine I was blamed for the Greek defeat and forced to abdicate.

As a result Philip had to leave Greece with his family after his father Prince Andrew was banished from the country for life.

Philip and his family initially lived in Paris before settling in Britain in 1930.

Both the Countess and the Earl are known to be close to Prince Philip who died aged 99 in April 2021.

Following his death, the Countess was one of the first members of the firm to speak out.

Several months later the Countess broke down in tears when talking about Prince Philip during an interview saying that his death had left a “giant-sized hole” in the lives of the Royal Family.

She said: “It’s only when you do the normal things you would have done with them and you suddenly realise that they are not there, that you start to have an ‘Oh my goodness’ moment.”

Lady Louise has kept the memory of her grandfather alive by taking up one of his hobbies – carriage driving.