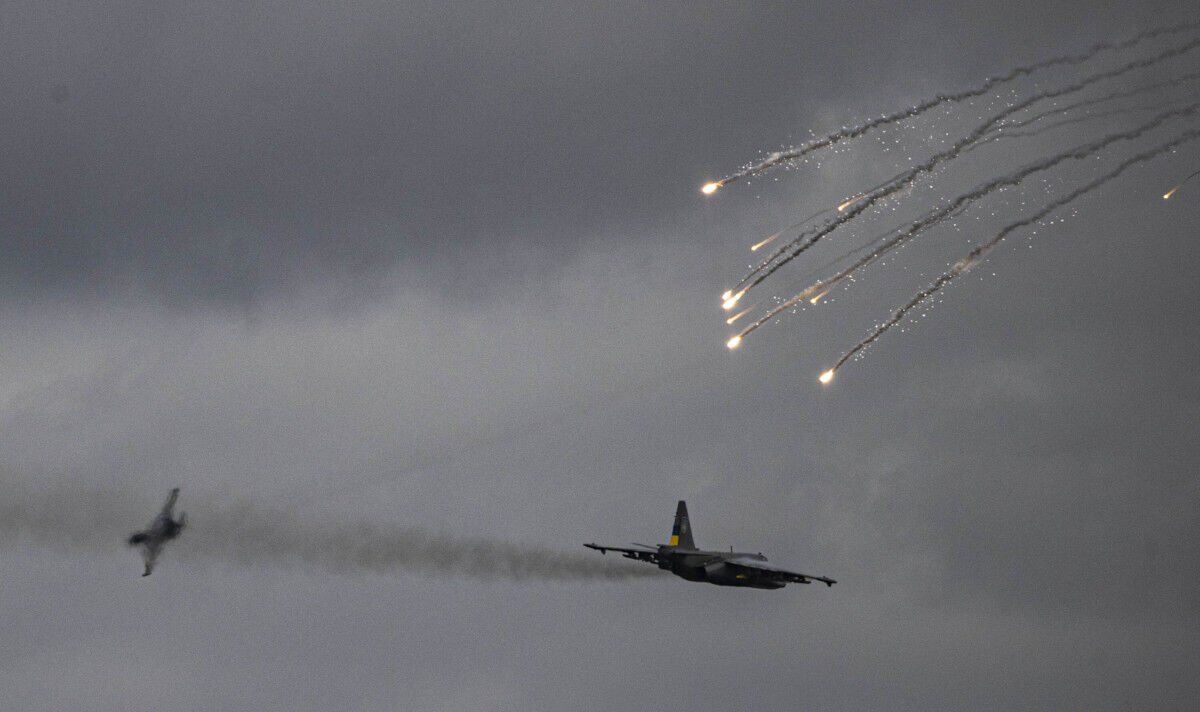 Satellite images suggest Russia is planning a “new massive attack” on Ukraine. Weeks after much of Kyiv’s power grid was destroyed by Moscow’s forces, more air strikes could be on their way.

New footage shared by German newspaper Spiegel shows increased activity at a military airport around 500 miles from the Ukraine border.

The paper described “an unusual amount of movement” at Engels-2.

It added that the airport was on “increased alert”.

Military experts told the paper that Ukraine could soon be hit by a “serious airstrike”.

On the timing of the strike, Spiegel insisted this was “imminent”.

Military analyst Arda Mevlutoglu told the paper: “It is… interesting that many large cargo planes are parked on the tarmac, indicating a recent large shipment to the base, possibly cruise missiles…

“The unusually high number of bombers on the tarmac indicates increased operations, if not an imminent large-scale attack.”

Amid the reported movement at Engels-2 could be a batch of cruise missiles, according to one analyst.

Konrad Muzyka, a military expert at Rochan Consulting, told Spiegel: “There’s a lot of movement on the ground, a lot of aircraft being serviced and obviously getting ready for new missions.

“You also see carts that can be used to transport Kh-55 or Kh-101 cruise missiles.”

Engels-2 is understood to be one of the most important bases of the Russian Air Force.

One satellite image of the site shows at least 13 planes along one one airstrip.