Skip to content
HomeNews‘Royal flop’: Harry and Meghan being ‘frozen out’ of Hollywood as US turns on Sussexes 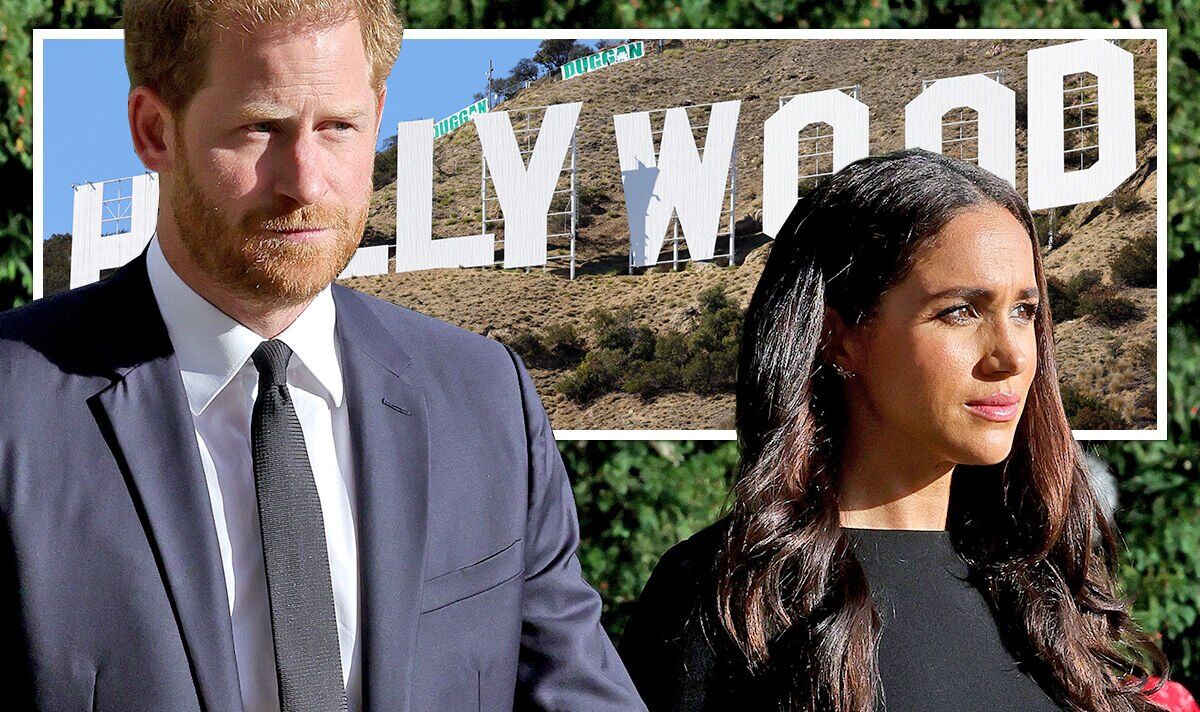 Meghan Markle and Prince Harry have been “frozen out” of Hollywood, a commentator has claimed. Following their departure from the Royal Family in 2020, the Duke and Duchess of Sussex signed a number of multi-million-pound deals with streaming giants Spotify and Netflix, suggesting they intended to make a name for themselves in the entertainment industry. However, commentator Kara Kennedy has claimed that the US is starting to turn its back on the couple, who are being “frozen out” of Hollywood, “one red carpet event at a time”.

Writing in The Spectator, the journalist said one LA source told her “the main reason for them being excluded is that organizers know that all media attention would be on them and take away from the event or people there to celebrate”.

Ms Kennedy added that the source said one A-lister left Harry and Meghan off the invite list for an event because of their “capacity to share”.

Since stepping down from senior royal duties, the Sussexes have been criticised for sharing private details of Royal Family relations.

In an explosive interview with Oprah Winfrey in 2021, Meghan accused an unnamed member of the Firm of asking what colour her son Archie’s skin would be before he was born, sparking a rise in tensions between the Duchess and her inlaws.

Moreover, Prince Harry is set to release a memoir before the end of the year which he said will contain a “firsthand account of my life that’s accurate and wholly truthful.”

Meghan and Harry stepped down from senior royal duties in 2020 and now live in Montecito, California with their two children, Archie and Lilibet.

Since then, they have only returned to the UK on a handful of occasions, most recently, for a charity event that ended up being a longer trip than planned due to the death of the Queen on September 8.

Extending an olive branch, Prince William invited his brother – whom he has hardly spoken to since exiting the Firm – and Meghan to join him and Kate on a walkabout in Windsor a few days after their grandmother’s death.

However, Meghan’s US chat show host friend Gayle King, who travelled to the UK to cover the Queen’s funeral for CBS, has claimed that no peace deal has been struck between the Sussexes and the Prince and Princess of Wales.

After the Queen’s funeral on September 19, Meghan and Harry rushed back to California to be reunited with their two children, who they have not seen for two weeks.

Archie and Lilibet (aged three and one) were deemed too young to attend the funeral so stayed with Meghan’s mother Doria Ragland throughout the mourning period for the Queen.

The couple will now continue with their various endeavours, such as Meghan’s Spotify podcast Archetypes, which was paused due to the Queen’s passing.

However, Ms Kennedy concluded: “With every step she takes, Meghan’s ascent [into Hollywood stardom] looks less and less certain.”