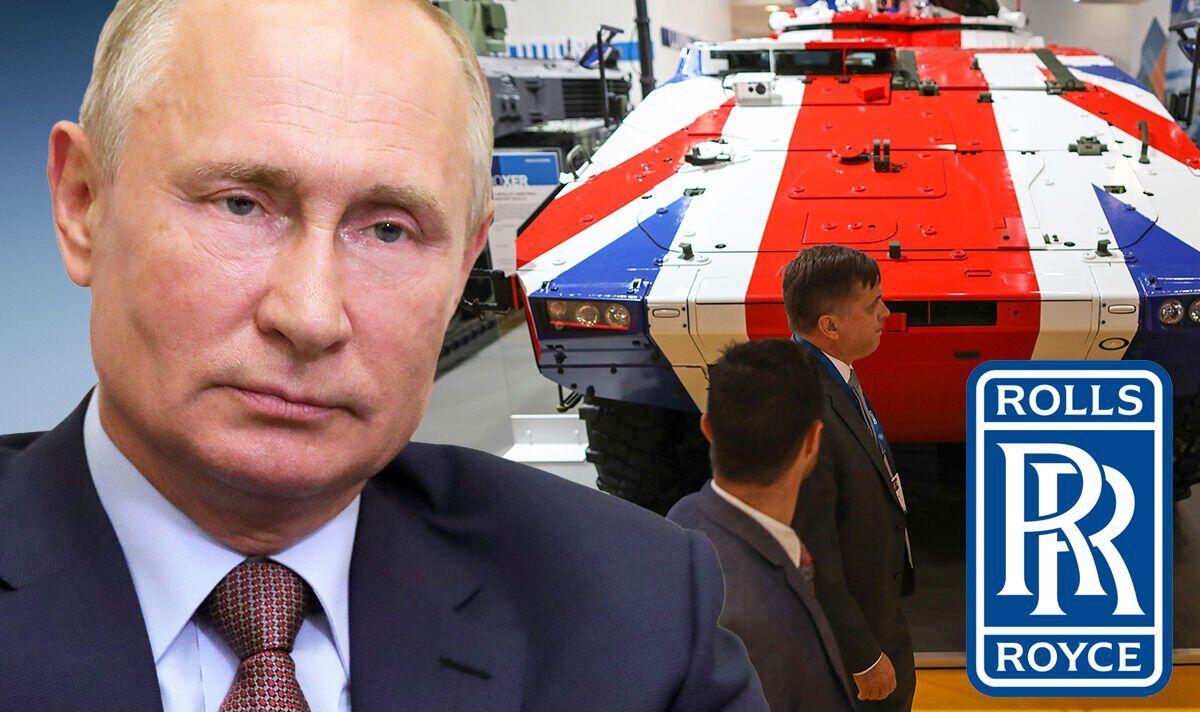 The British Army announced in April this year it would be receiving 100 new Boxer armoured vehicles. This came less than two months after Putin announced his “special military operation” in Ukraine.

It has now been revealed that Rolls-Royce engines will be used for the vehicles.

He said: “UK Boxer is coming together nicely.

“Great [to] have Rolls-Royce as part of the team.

“All of the manufacturing primes and partners are delighted to have been entrusted with this important programme.”

These new vehicles will supplement a further 523 which were previously announced.

The programme is being led jointly by the UK and Germany.

The Government has suggested this partnership also represents a message of Western unity in the face of Russia’s invasion of Ukraine.

The Prime Minister also said: “In these difficult times, our deep defence partnership offers reassurance to our people and the wider world, while also ensuring we are ready to respond to new threats.

“This joint programme will ensure our militaries have state-of-the-art equipment as the invasion of Ukraine shakes the very foundations of European peace and security.”

The Boxer vehicles can be used to transport troops to the frontline.

They are also capable of being “rapidly reconfigured”, according to the Army, to match up to different roles on the battlefield.

The Army said the cost of the vehicles would not be published “for commercially sensitive reasons”.

Production is taking place in Telford, Stockport and Munich.